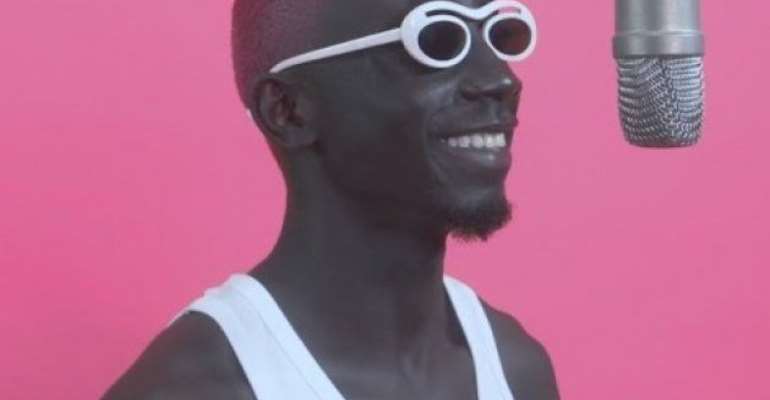 Bosom P-Yung is arguably the most popular artiste in Ghana at the moment.

His style of music, persona and fashion sense is unlike any other.

In his latest interview, the “Atta Adwoa” hitmaker on Prime Morning with Jay Foley on Friday revealed more about himself and also taught the host how to do the Attaa Adwoa dance.

Speaking on his music, he explained that he had been working on Atta Adwoa, professionally for about seven months before the song was released. He also called his style of music “Traditional Trap”.

It would also seem he is really into the “heartbreak” industry since he has already put out another song on heartbreaks.