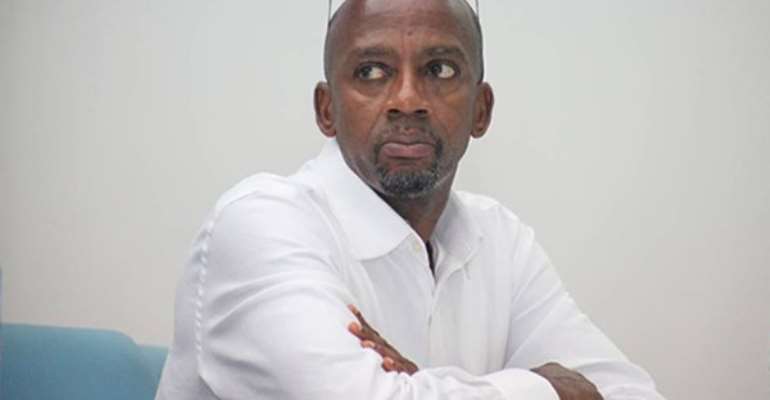 The duo was sanctioned with a ban and stripped off all awards after their supposed misunderstanding led Stonebwoy into pulling a gun on stage at the 2019 VGMA.

According to Rex Omar, VGMA should hold on to principles governing their institution and the decision to restrict the two from partaking in their awards scheme.

“I believe principles are very important in making a decision so when we do, we should stick to it. If they want to be principled in making these decisions they should realize what happened that day is wrong and it is still wrong now,” the veteran highlife artiste said on 3FM.

Reacting to pardon requests on the grounds that Stonebwoy and Shatta Wale are ‘big boys’ in the industry, Rex Omar said even though he admires the duo, they are not bigger than the industry.

To him, the ban on Shatta Wale and Stonebwoy is to “send a signal to up-and-coming artistes that attitudes like that are wrong”.

I'll Complete All My Abandoned Projects By This Gov't — Maha...
45 minutes ago