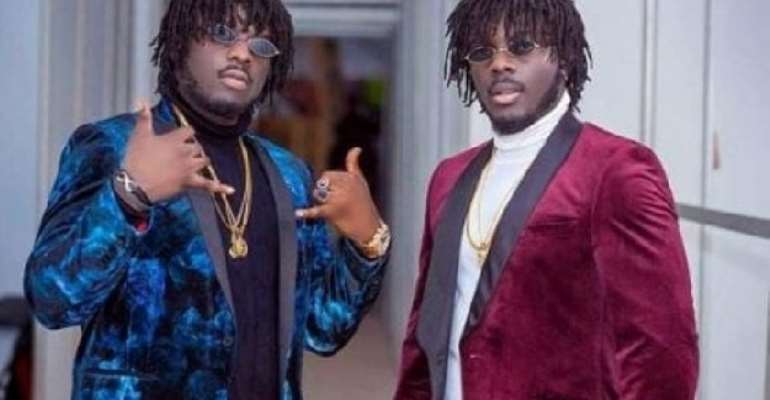 Dope Nation ‒ made up of Michael Boafo (B2) and Tony Boafo (Twist) ‒ was crowned at the awards ceremony held on Saturday at the Eko Convention Centre in Lagos, Nigeria.

The show was hosted by South African star Bonang Matheba, and it witnessed live performances from Diamond Platnumz, Tekno, Tiwa Savage, Stonebwoy, among others.

Dope Nation was nominated alongside Blaq Diamond and Black Motion from South Africa, Ethic from Kenya, Show Dem Camp from Nigeria and Toofan from Togo.

The duo has been credited with producing sounds for Ghanaian artistes such as E.L, Shatta Wale, Joey B, Pappy Kojo, Eazzy, Flowking Stone, among others.

They were nominated for the Music Producer Honour of the Year at the 2017 Ghana Music Honours Awards.

Their current hit is titled 'Confam' featuring Medikal, and it is enjoying massive airplay on most of the local radio stations.