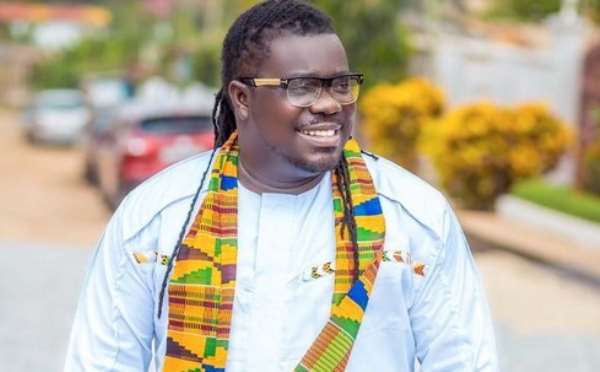 The Ashanti Regional Chairman of the New Patriotic Party, Bernard Antwi Boasiako aka Wontumi, has intervened in their long-standing misunderstanding with the Executive Committee of Asante Akyem South Constituency which led to the suspension of over thirty-eight (38) polling station executives in August 2019.

The executives were suspended indefinitely for holding meetings with people suspected to be prospective parliamentary aspirants including former President of the Musicians Union of Ghana (MUSIGA), Bice Osei Kuffour, popularly known as Obour.

According to a report by Adu Gyamfi of Virgin FM, Chairman Wontumi pleaded with the Constituency Executive committee to forgive the suspended polling station executives of any breaches and also admonished the polling stations executives to be of good behaviour.

The constituency Chairman, Gilbert Adarkwa Yiadom said ” We are in agreement with our regional chairman. We need a united front to secure a resounding victory for the 4 more for Nana agenda. We are one family so what happened in the past will remain in the past”.

The suspended executives who were elated and full of gratitude could not hide their joy as they chanted songs and showered praises on the Ashanti Regional Chairman for his timely intervention. 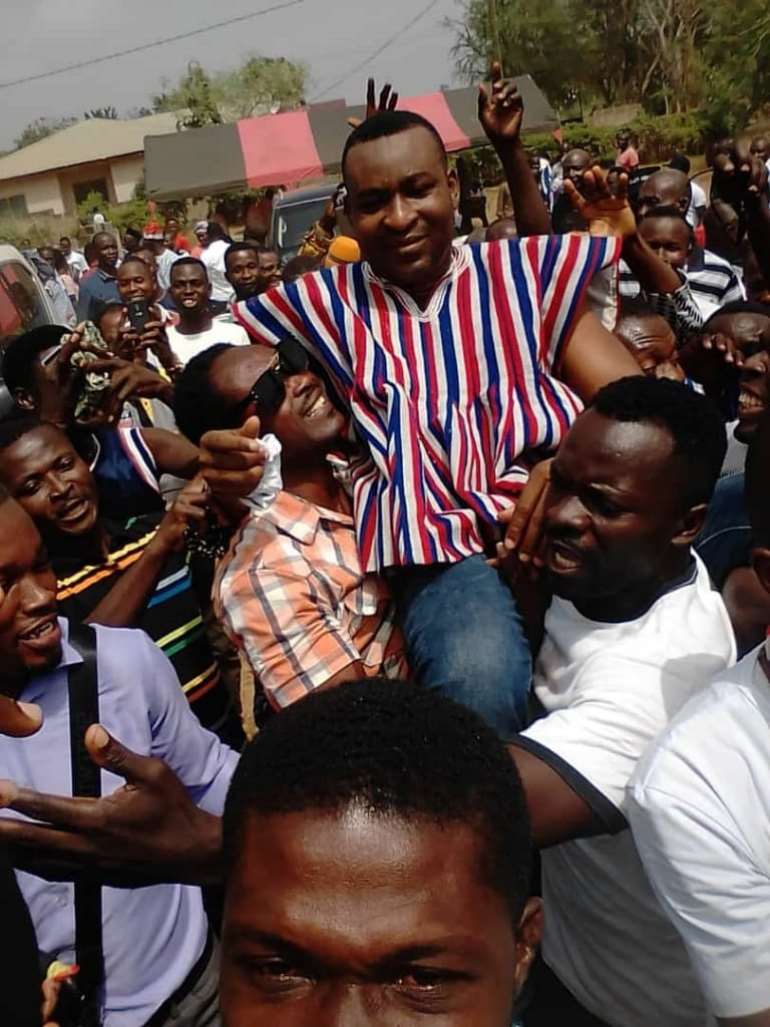 The NPP will be having it’s parliamentary primaries in constituencies with sitting MPs on 25 April to elect parliamentary candidates for the 2020 general elections.