Kuami Eugene Hopes For Artiste Of The Year Award 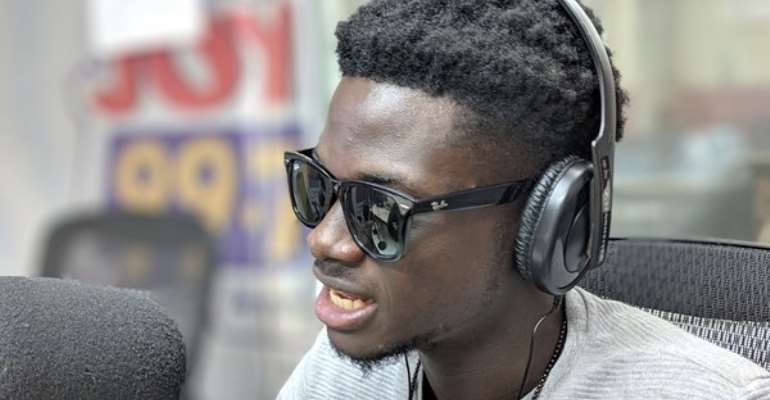 Singer Kuami Eugene has revealed his target for 2020 is to get a nomination for Artiste of the Year.

Speaking to Joy Prime, the ‘Angela’ hitmaker said that he has been working extremely hard while praying for such an opportunity again.

“For awards, I believe I got a lot this year and the same thing is going to happen pretty much next year [2020]. God is able,” Kuami Eugene told Ben Bako at the Afrochella, in December 2019.

The ‘Ohemaa’ hitmaker got his first Artiste of the Year nomination in 2019 alongside Joe Mettle, Sarkodie, Stonebwoy, Shatta Wale and King Promise.

However, no one was announced the winner after the brawl between Stonebwoy and Shatta Wale’s team at the Vodafone Ghana Music Awards.

Kuami Eugene also urged his fans to watch out for his second solo album he is hoping to drop during the year.