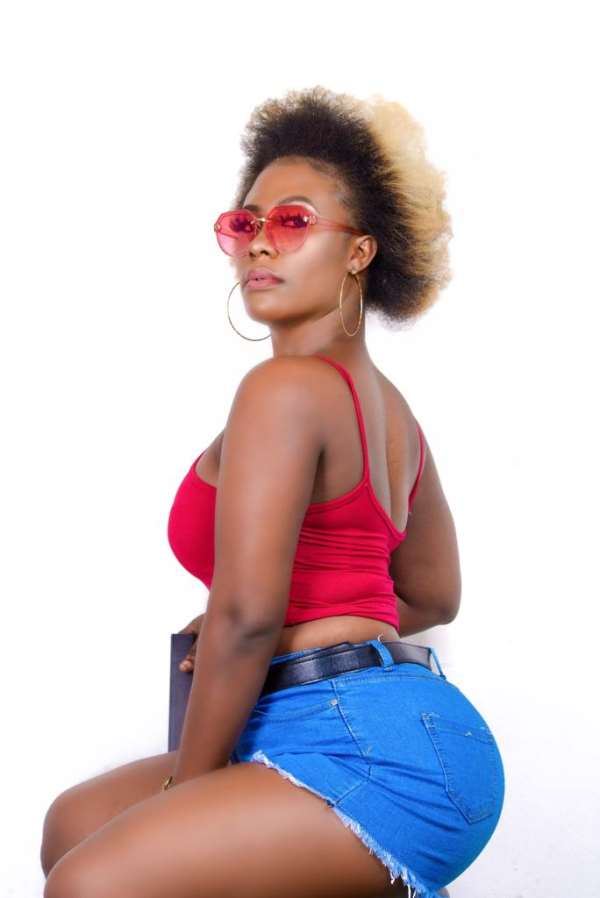 Multi-talented afro-beats singer Ara Bella is furious over the continuous demand of sex by music promoters and managers, especially from female young and upcoming talents.

According to her, the act demoralises and discourages female talents especially musicians who end up ditching their careers.

Ara Bella considers this as a major challenge to her as a musician which is bad.

Speaking to the media in an interview on challenges faced she said: “almost everyone you see wants to help bring you up but also wants to have a feel of your body because there’s a perception that if you’re working with an artist and you don’t have an affair with the person or date the person there’s no commitment.”

Ara Bella launched her music career professionally with the release of her debut single ‘Twii Mi’.

‘Twii Mi’ which is a twi phrase meaning ‘Drive Me’ talks about how the love of her life mesmerizes with his immense show of affection and love towards her.

Bella has recorded ten songs already which will be released as singles throughout the year with an album launch at the close of the year.

She however noted that she wishes ladies in the Ghanaian music industry are given the opportunity to thrive based on their capabilities.