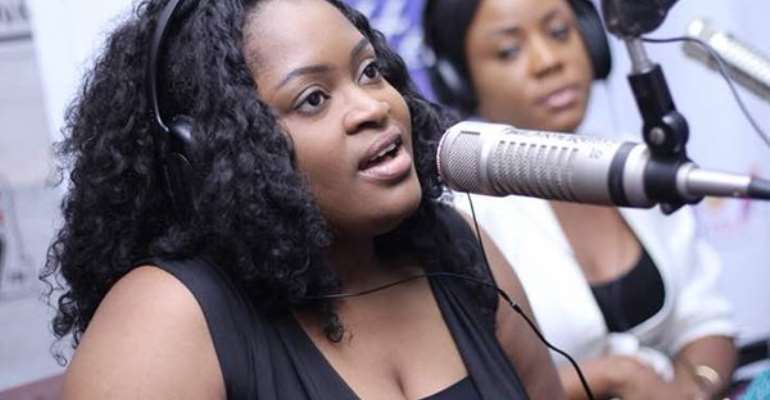 Jancita Ocansey, a Ghanaian-Nigerian comedienne has expressed disappointment at critics who have described she and other Ghanaian comedians as humourless.

Speaking Monday on Prime Morning show on Joy Prime, she stated that many critics make their conclusion only on one show they have witnessed.

“You cannot just watch one show of a person and then conclude that they are not funny,” she said.

Heiress Jacinta, as she is known on stage added that “even top comedians like Kevin Hart who made a joke about LGBT and received some backlash for it does not mean he is not funny.”

The comedienne stated that the complains that Ghanaian comedians are not funny, as compared to international acts, are too much.

Jacinta tasked Ghanaians to rather support and promote the comedians the country has rather than bring them down.