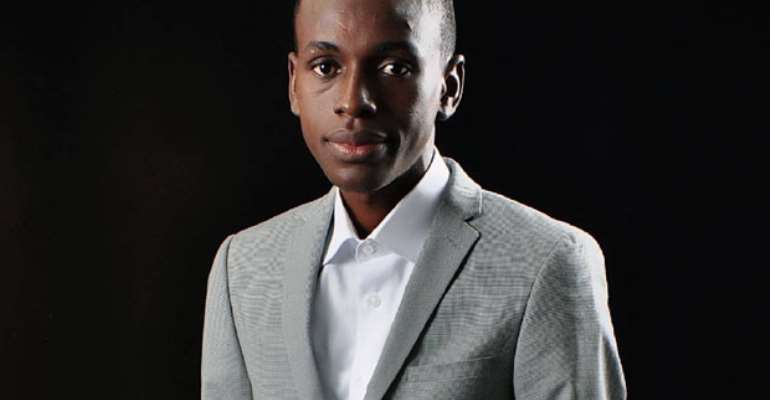 Yaw, who has given his life to Jesus Christ, stopped secular music after surviving an accident in April 2013, on the Accra-Tema Motorway.

In 2014, he was quoted to have said that he used to watch pornography a lot and smoked weed but he has since given up that habit after he accepted Jesus Christ.

He now preaches the word of God on any platform available to him.

In a tweet on Friday, he stated that watching pornography prepared the grounds for adultery and fornication; therefore everyone especially Christians should put a stop to it.

“But I say to you that whoever looks at a woman to lust for her has already committed adultery with her in his heart” (Mathew 5: 28)

“Stop watching pornography, for you will end up committing adultery or fornication with those acting it, as you lust; it also makes you lust after others in town, come out from that sin,” he said.

Yaw rose to fame in 2011 after he released his debut song 'Wo Pe Dodo' which was instantly a hit. However, the former Hiplife artiste quit music after surviving an accident in 2013.

VIDEO: Central bank backed digital currencies is the way for...
1 minute ago