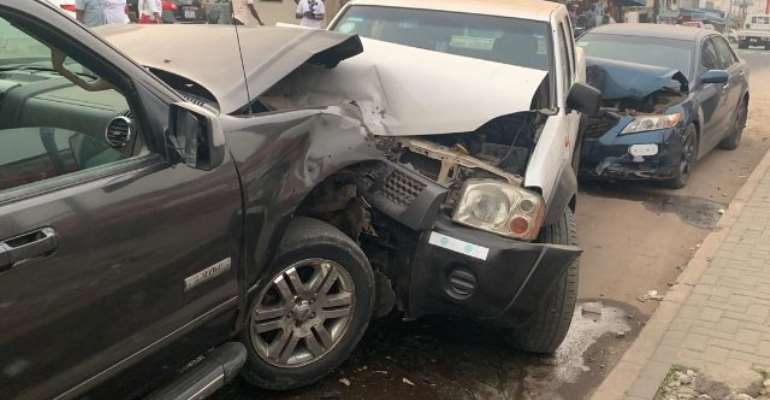 Veteran musician, Amandzeba says passing out from fatigue may have been the cause of his accident on January 5.

According to the ‘Wogbe jeke’ singer he had not had enough sleep on the day and it took a toll on him.

“I think that I must have passed out. It was fatigue...it’s taking a toll on me,” he added.

Amandzeba stated that he was on his way to the studio to work ahead of his 20 years anniversary celebrations which is taking place in partnership with US-based Jah Mikal Entertainment.

“Since Michael [of Jah Mikal Ent.] came to town, none of us has slept enough so I guess it was part of it. In fact that day, he advised that I didn’t drive,” he added.

Amandzeba Nat Brew escaped unhurt after he was involved in a car crash in front of the Joy FM building on January 5. 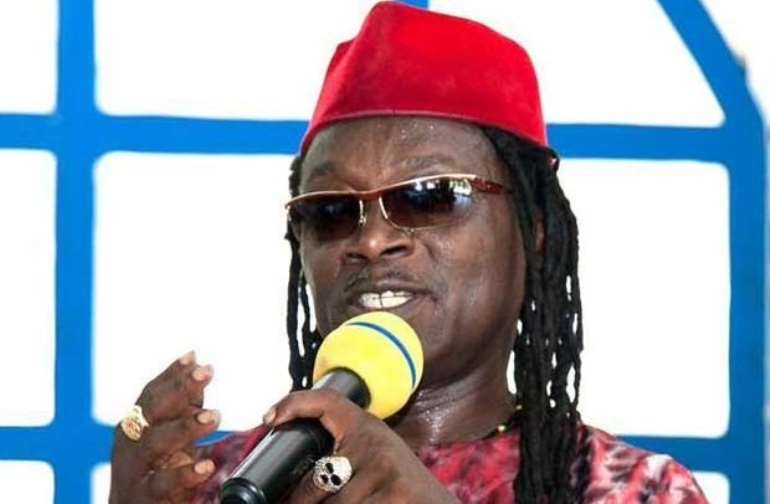 There was no casualty as the Dede singer was saved by his airbag which blew up in time to prevent him from hitting his head on the steering wheel.

The singer however disclosed that he believes his accident is an indication of something bigger coming.

“When I was going to release ‘Wogbe Jeke’, I had an accident, it was a huge one in the US so I know that this is a prelude to things that are going to benefit the entire country and the continent,” Amandzeba stated.