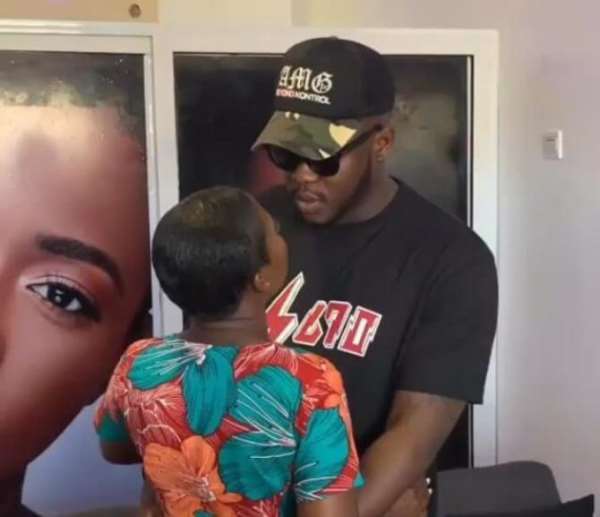 Things are getting heated up between Medikal and Fella Makafui as the clock ticks. The young love birds are facing rocky times in their relationship, per posts and comments from the two.

Some still don’t believe the two have really broken up, but with how things are running now, the story might be true

Fella Makafui, in a recent tweet, made it known that the rapper has been sending people to her shop to plead with her on his behalf 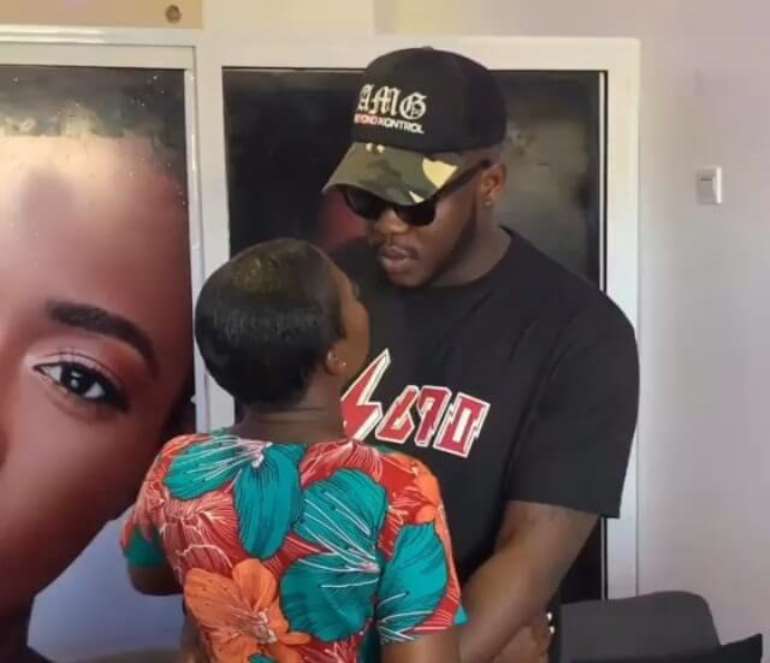 Fella was unhappy with what Medikal was doing, came on twitter to let the world know she is not happy with what was going on, hence they should ask him to stop

She tweeted, “somebody should tell him to stop bringing people to my shop to apologize..T for thanks”

Watch medikal and fella below

I've never seen a male goat or cow running after another mal...
1 hour ago