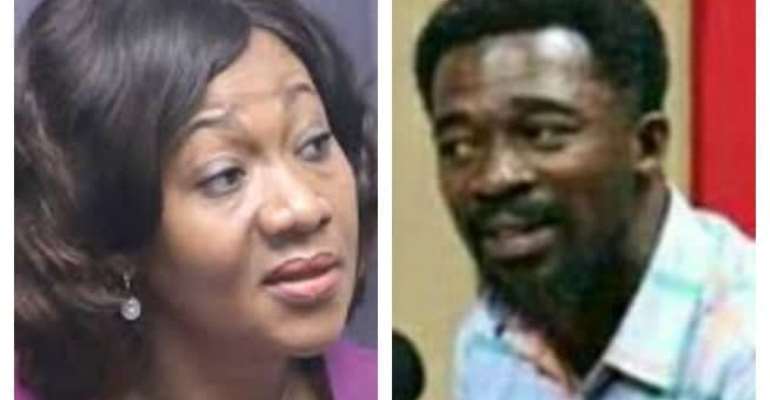 According to the Eagle Prophet, the EC Chair must beef up her security because the attack will come from any of the political parties.

The celebrity Prophet made this shocking prophecy while speaking in an interview about the 2020 general elections on the “Dwene Ho Bio” show hosted by Kwabena Owusu on Accra-based Hot 93.9FM.

“ it’s serious. I prophesy as a man of God that, I can see that the EC Chair (jean Mensa) has been shot and killed by some people. She would be shot by any of the political parties…It’s a political game they want to play…But all the people involved are going to be exposed before the Year ends”, he prophesied.

The Eagle Prophet gained wide recognition after his prophecy about the Kintampo Waterfalls which caused the death of several students, the death of dancehall songstress Ebony Reigns, and the death of Multimedia Group Presenter Kwadwo Asare Baffour Acheampong (KABA)

Listen to the interview below!