“Everything is okay between me and Lynx” – Mzvee 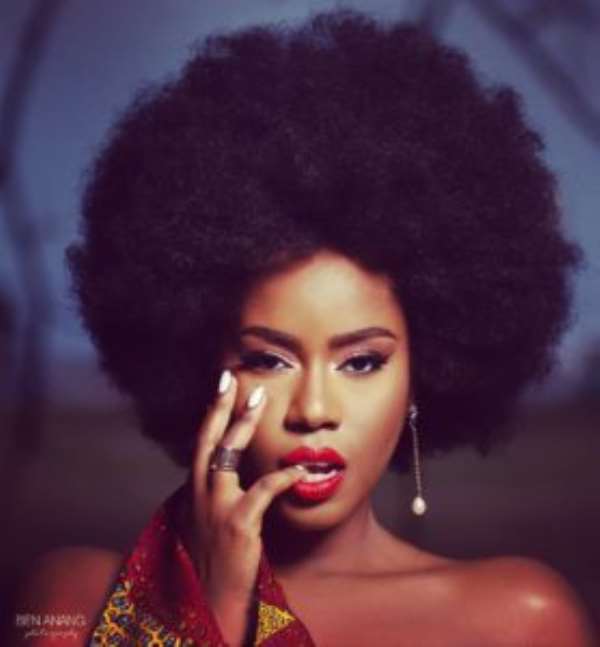 In an interview on 3fm, Ghanaian female musician Mzvee opened up about the reason why she had to take a year’s break from the music industry to lay low.

According to the musician she was going through emotional, physical and psychological problems that had graduated from stress to depression.

She also mentioned that her depression was a ramification of unsolved accumulated personal, relationship and social problems. She also mentioned that having to keep up a certain appearance in spite of her inner struggles was a struggle. She also said that her depression was marked with anger, withdrawal, quietness, absent-mind, lack of concentration to mention a few.

She further added that it was difficult to get someone, especially a female to open up to about such problems and seek any form of help. However, staying connected with her family and her spiritual life has helped her recover from her psychological and mental health problems.

However, she said emphatically that there is no bad blood between her and her former record label lynx, and record mate: Kidi and Kuame Eugene. Stressing that she left because she needed a break to figure herself out.

Under her new capable team, Mzvee is back with a new banger titled “sheriff” and has asked her fans to expect more hits from her since she back on the scene with rejuvenated energy and spirit.

Listen to the interview below