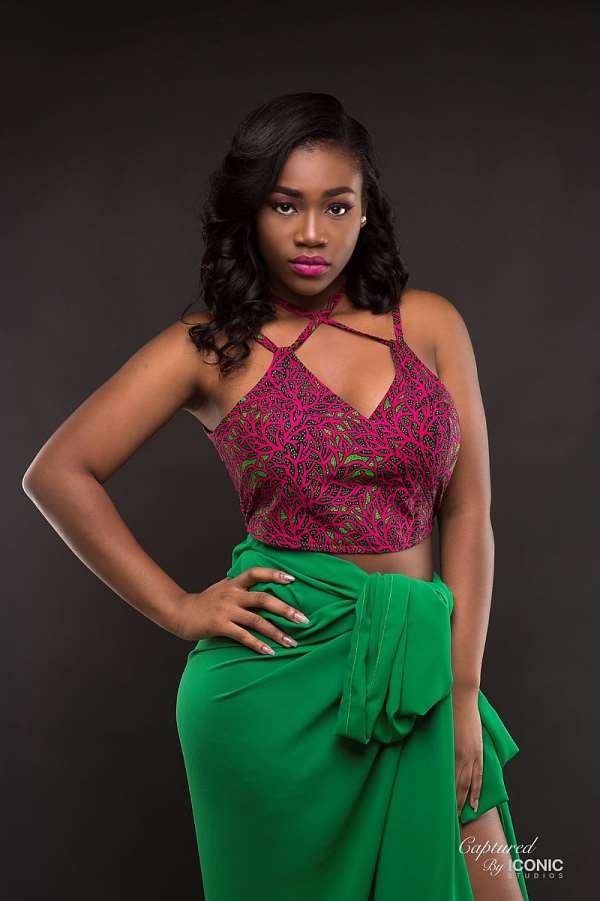 In Africa and especially a place like Ghana it is difficult for an up and coming act to get the attention needed just to showcase his or her talent. However, this has never hindered some upcoming artists from still pushing their craft and trying hard to make it to the mainstream.

One of such acts is Xaa, a female upcoming musician who mostly displays her talent and vocal dexterity by doing mashups of popular songs across the continent (Africa) and beyond.

Rotimi gave Xaa thumbs up and encouraged her to keep pushing.

This indeed has positively influenced Xaa to keep striving for greatness.