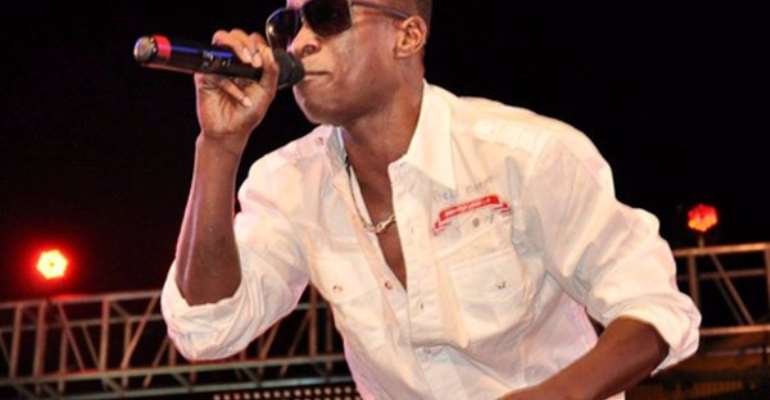 He has said that he will contest the Akuapim North Parliamentary Elections as an Independent Candidate.

“The youth of Akuapem North want me to contest for the seat and I have decided to contest come 2020,” he disclosed in an interview with the Ghana News Agency.

KK Fosu has been the voice behind great hits like Sudwe, Number 1, Obaa pa, and featured in other songs including his collaboration with Reggie Rockstone, “Ah” but has been missing in the music scene in a while.

KK explained that the decision is backed by a strong will to give back to the youth of Akuapem by empowering them to attain greater heights.

He maintained that he remained hopeful of empowering the youth in Akuapem North who according to him, are talented and hardworking.