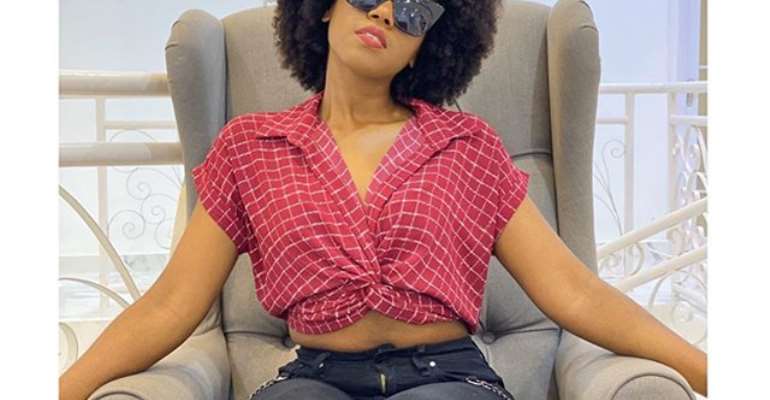 In the past decade, MzVee’s evolution from a girl in a group to a great dancehall soloist was a welcoming surprise in the music industry. Although she was young in the game, the singer throughout the decade earned her accolades and got acknowledged as a dancehall queen by many in the country.

After a year-long break to deal with depression, revive herself and grow to have a safe spot for herself, ‘Daavi’ singer is back but this time dancehall is not the only place she’s aiming to conquer.

Unlike being called just a dancehall queen, MzVee is targeting to be the ‘Sheriff’ of the industry, reigning over the Ghana music industry.

“Me tell them watch out cause there’s a new sheriff in town...Them think it’s just about a pretty face but its really more than that… lyrics I spit like a god,” she said in the song.

The singer also hinted in ‘Sheriff’ that she is never giving up adding, “you can’t stop me...fight till the end and just depend on me.”

The video was shot outside Ghana and features some policemen of a SWAT team with MzVee as the sheriff, who orders them around.