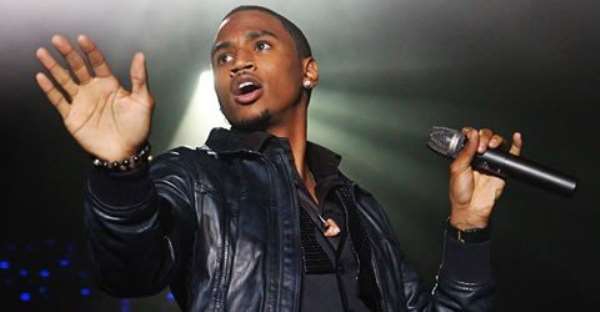 Us singer Trey Songz is facing a $10million (£7.6m) lawsuit after being accused of sexual assault by two women.

The singer, whose real name is Tremaine Neverson, allegedly sexually assaulted a woman on 1 January 2018 at E11even nightclub in Miami.

The woman, who identifies only as ‘Jane Doe’, initially met the Slow Motion singer, 35, that night at a party Diddy (Sean Combs) had thrown at his home and invited her out with him to continue celebrating.

She claims she was assaulted by Trey at a VIP table in the club, with court papers, obtained by US publication The Blast, stating that Trey had put his hand up the woman’s dress without her consent.

They read: ‘[Neverson] sexually assaulted and battered Jane Doe by proceeding to forcefully place his hand under her dress, without her consent, and attempting to insert his fingers into Jane Doe’s vagina without her consent or permission.’

The woman also alleges that Trey sexually assaulted a second woman inside the club on the same night.

The papers continued: ‘Another female who was in attendance at the nightclub with the group confided to Jane Doe that Neverson had also put his hands down her pants and had placed his fingers into her buttocks without her consent earlier that same night.’

The woman is now suing Trey for ‘assault, battery, and intentional infliction of emotional distress’.

Soldiers destroy 14 excavators, other equipment in Atewa Eas...
40 minutes ago