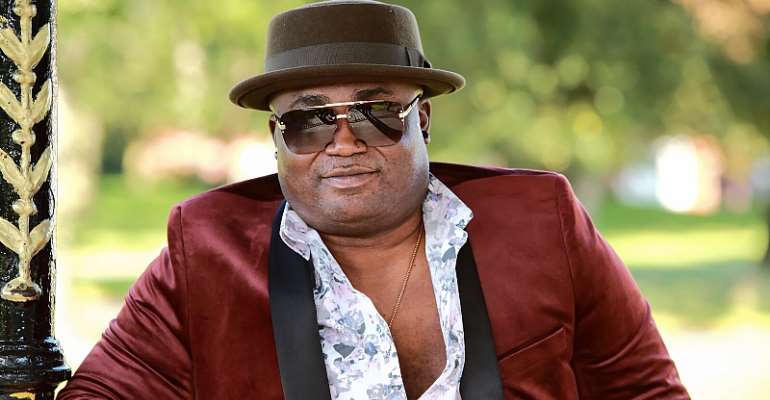 Nana Quame has over the years released hit after hit and has also contributed to world music not just in Ghana and Africa but worldwide.

His come back into the music scene after a break he took a couple of years ago has gained him more audience across the globe.

He came back with a new single titled "Bam Bam" which has been playing on almost every radio station in Africa and Europe.

The awards ceremony would be taking place in Virginia-USA on May 24th 2020.