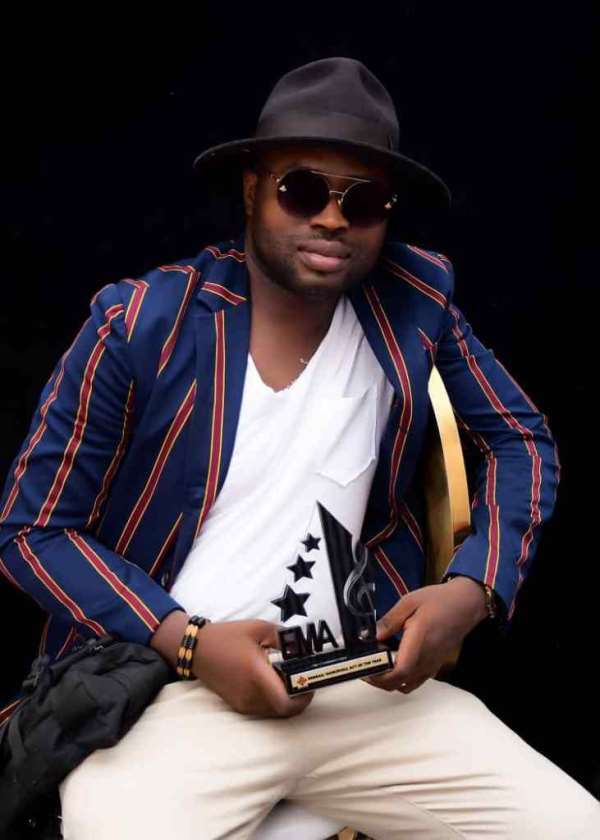 There are musicians who have been around for quite some time making good music but still not highly regarded in the Ghana music industry and we can say Konana is one of them.

Konana has over the years released a lot of songs to his credit. Some of Konana’s hit songs were accompanied by mouth-watering videos but did not receive the hype, attention, and promotions due them.

In an interview he said “Everything about my style and music is infectious and my songs are not ordinary songs. I always take my time to produce good, matured and quality songs but I wish Ghanaian will give me the needed attention.

Konana has already gained some degree of fame in the Eastern and Ashanti Regions. He won the Raggae/Dancehall artiste of the year at the just ended 2019 Eastern Music Awards.