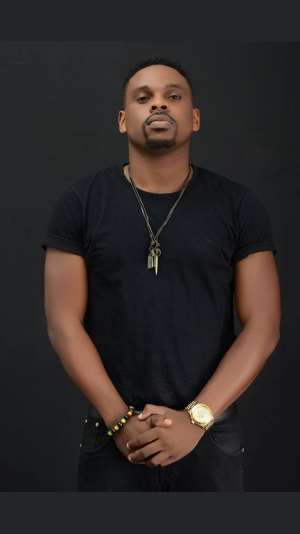 Fast-rising Nigerian artiste Crispy Nice is asking the public to ignore any fake news about him having affair with models in his music videos.

So few days ago there was rumour on circulating on social media that Crispy Nice has been banging the models he uses in his music video and even got one pregnant.

The artist in an interview over the weekend with Hitzbiztgh made it clear that he has never had s3x with any of the ladies in his music video and has no plans of doing such thing.

'As an artiste if you go around sleeping with models you use in your works you end up being disrespected by them," he stated.

Crispy is out with a new single out titled "For Ya."

We Won't Use Your Money To Buy Akonfem — Akufo-Addo Vibes Bu...
2 hours ago