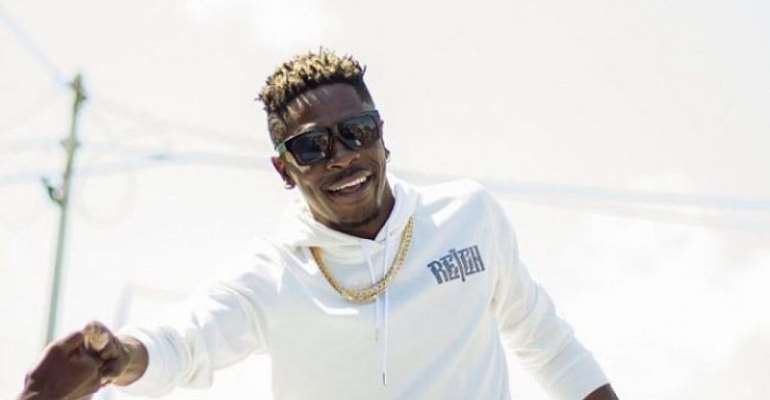 Dancehall act Shatta Wale has thrown new shots at his baby mama Michy, claiming that since she left him God has blessed him beyond his imagination.

In a Snapchat post, the Dancehall act said he initially thought he had made a very big mistake for letting Michy go but when he realised that God’s mercies has come upon him since she left, he now knows he has taken the best decision of his life.

He went ahead to ask God blessings upon all women who see the value in a real man, which we think is a subtle shade to Michy.