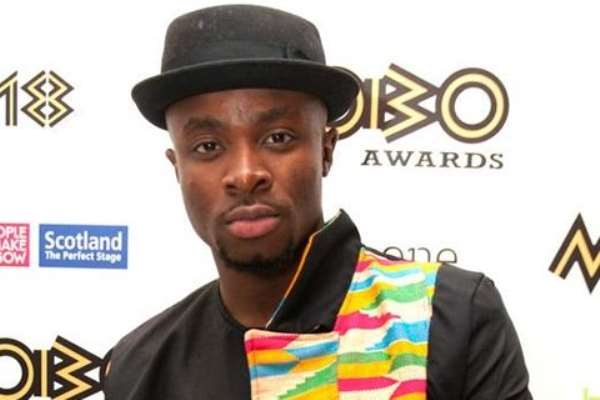 Fuse ODG and his management, New Africa Nation have revealed that the condition of two persons who sustained some injuries after the collapse of a lighting stand at the Kente party have improved.

In a press statement signed by Godwin Dogbey, the Communication Manager on Saturday, he said the injured are doing well and receiving the necessary medical care.

He noted that the unfortunate incident is currently being investigated to prevent future occurrences.

“We are now working with them to investigate the cause of the incident in order to secure the future of all patrons. The wellbeing of Fuse’s team, colleagues and fans are of utmost importance to Fuse,” the press stated.