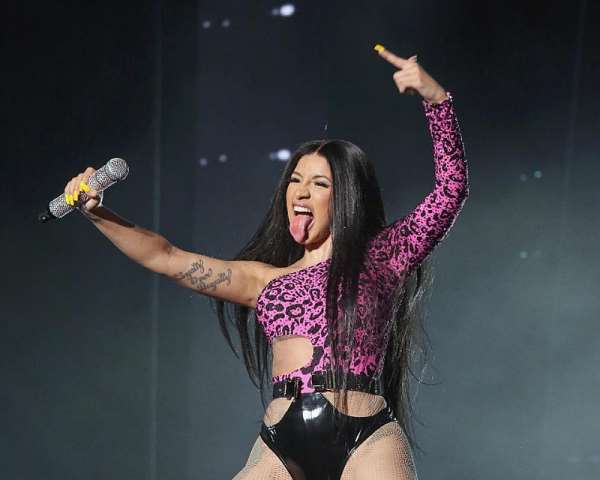 American rapper Cardi B who had great time in Nigeria during her recent trip to the most populous country in Africa for her LiveSpot X Festival, has tweeted that she intends to apply for a Nigeria citizenship soon.

Her post trails the potential war that could erupt after American President Donald Trump launched airstrikes in Iran which killed the country’s top military leader.

Cardi B says Trump’s move is dumb and if it sparked any war, she will run to Nigeria. She took to her Twitter page to say:

"Naaaaa these memes are fuckin but shit ain’t no joke ! Specially being from New York. Its sad this man is putting Americans live in danger. Dumbest move Trump did till date …I’m filing for my Nigerian citizenship.”

Don’t forget Cardi B was in Ghana for the sequel of the same concert which ended in disaster so we could understand why she opted for Nigeria over Ghana in her choice of citizenship.