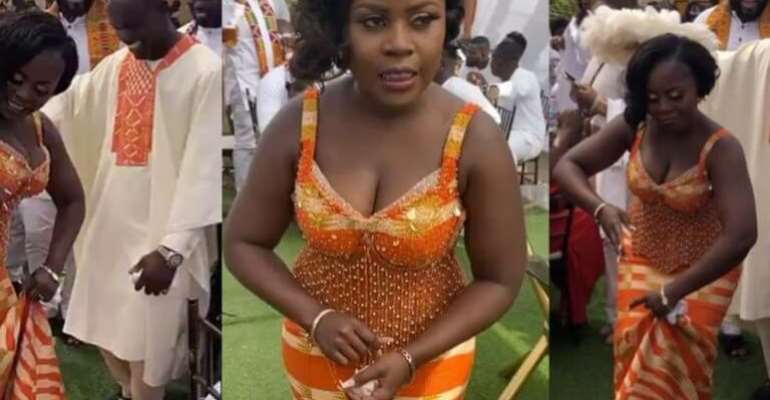 Photos and videos of Kaakie have flooded the internet as she’s seen dancing joyfully with her husband.

A few days ago, Kaakie’s bridal shower pictures with her friends at the beach popped up the net. Later she shared photos of herself and her husband on her page with the caption as “save the date”.

Kaakie’s happens to be the first celebrity to get married this year.

Watch her traditional wedding below