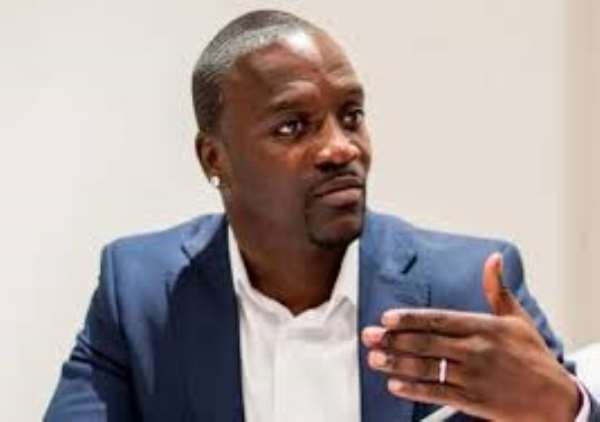 Senegalese singer of American descent Akon who is in the country for the Year of Return has advised Ghanaian artists to venture into politics.

According to him, there are a lot of things that these artists can do to change the facet of life for the masses but are limited unless they go into politics.