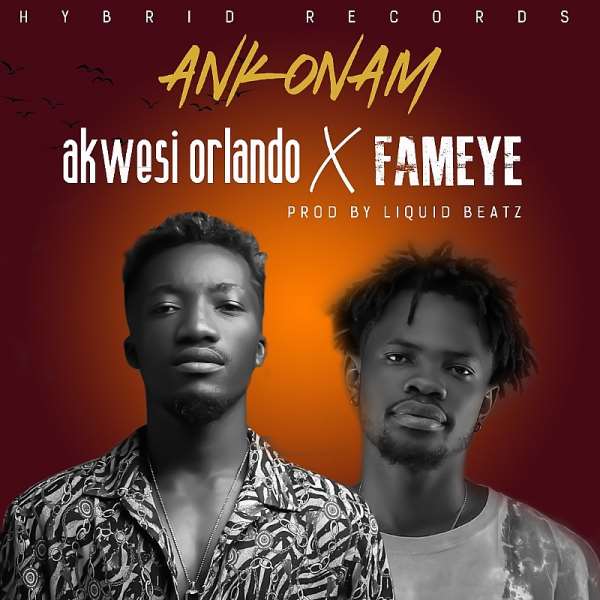 For his debut single, Ghanaian Afrobeat budding act, Akwesi Orlando, born Richmond Donkor is living no stone unturned on ‘Akonam’ featuring ‘Nothing I Get’ hitmaker, Fameye.

Signed to Hybrid Records, the singer charges listeners to be steadfast and vigilant with money thirst, greedy and profligate friends who vanish when you run into trouble. The single born out of his personal observation of the trial and tribulations other rich people go through in life once they run into roadblocks that seem to hinder their cash flow.

‘Akonam’ was recorded by the Liquid Beats, the producer behind Fameye’s ‘Nothing I Get’ remix. Akwesi Orlando has his eyes firmly fixed on representing Ghana on the international stage beyond what you have seen or imagined so far.

Listen to ‘Akonam’ By Akwesi Orlando Featuring Fameye below, and share your views with us: