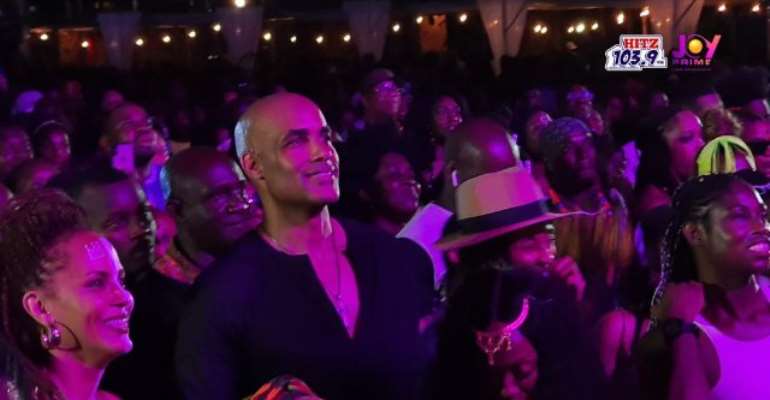 The two were amongst the thousands of people who had gathered at the El Wak sports stadium on December 28 to see numerous Ghanaian acts entertain them. 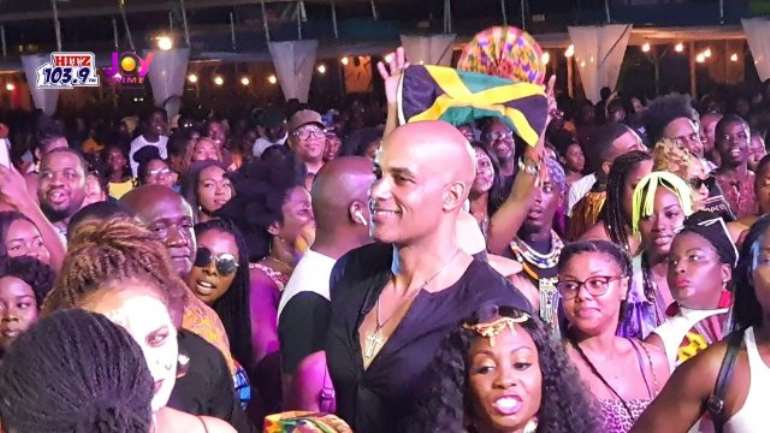 Boris and Nicole were seen in the crowd smiling while a performance was ongoing.

The couple came to Ghana on December 27, for the Full Circle Festival organised for diasporans as part of the Year of Return initiative. 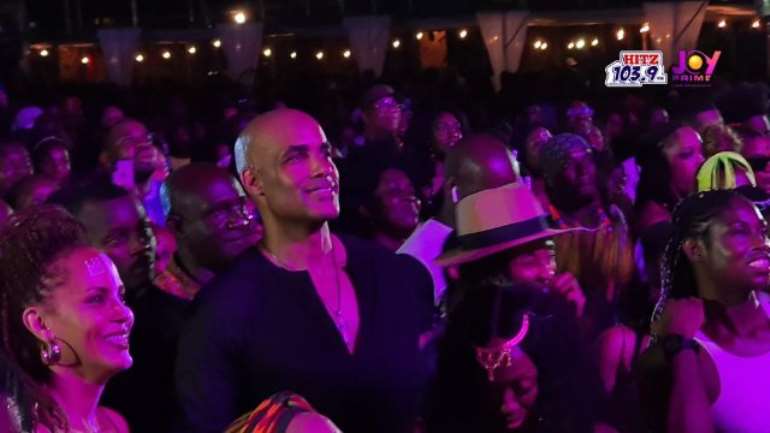 The actor arrived in the country together with Tina Knowles, the mother of American singer Beyoncé.

The two were spotted at the Kotoka International Airport and were warmly received by the Year of Return team, who met them with a traditional dance.