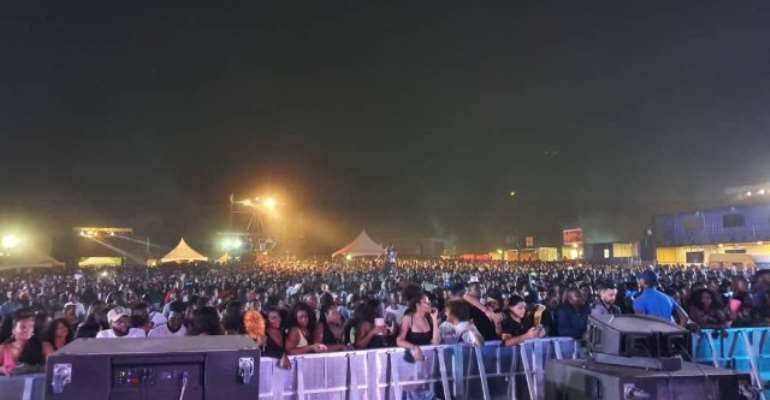 The 2019 Detty Rave concert, which took place on Friday, December 27, was more than just witnessing back to back performances from billed acts.

The sold-out show saw many of its artistes interact with the fans while Mr Eazi got patrons to show how proud they are to be Ghanaians by singing the Ghana national anthem .

Koffee, the young Jamaican superstar, was not only overwhelmed by the welcome but was impressed with the response her performances got. 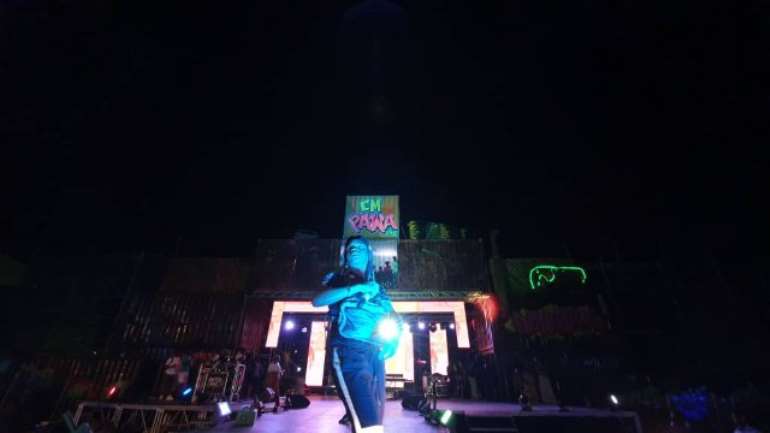 Having collaborated on two hit songs, ‘Dabebi’ and ‘Call Waiting’, Mr Eazi and King Promise took the stage to deliver their performance in their usual hyper style that gets their audience singing along. 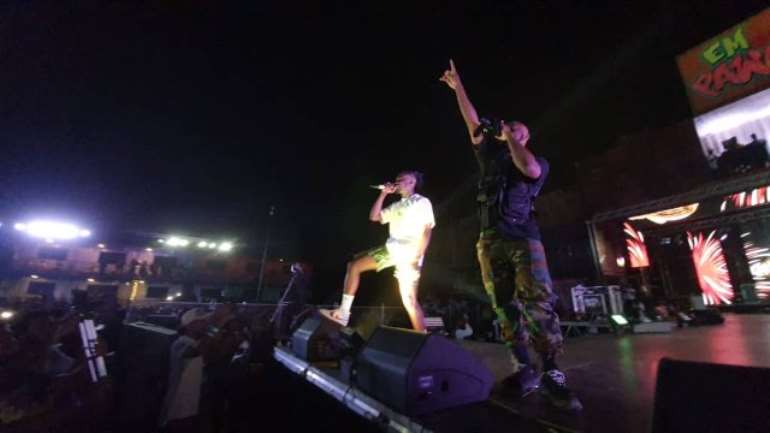 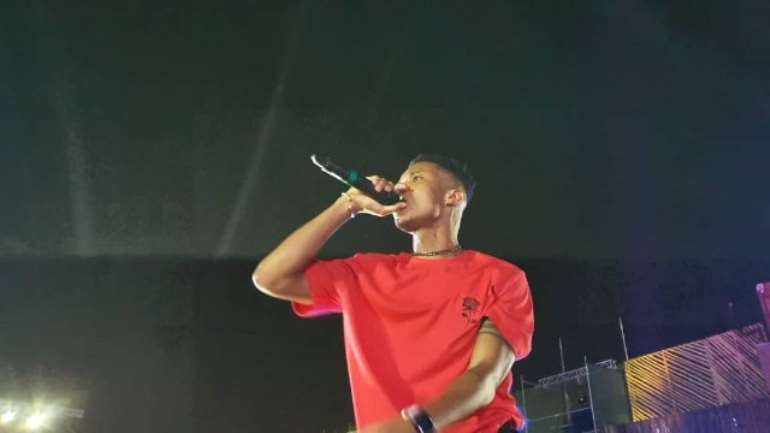 The morale and excitement tripled when Kwesi Arthur stepped on stage and pulled his shirt off mid-performance.

Rapper Sarkodie also began his performance with his song ‘Original’. 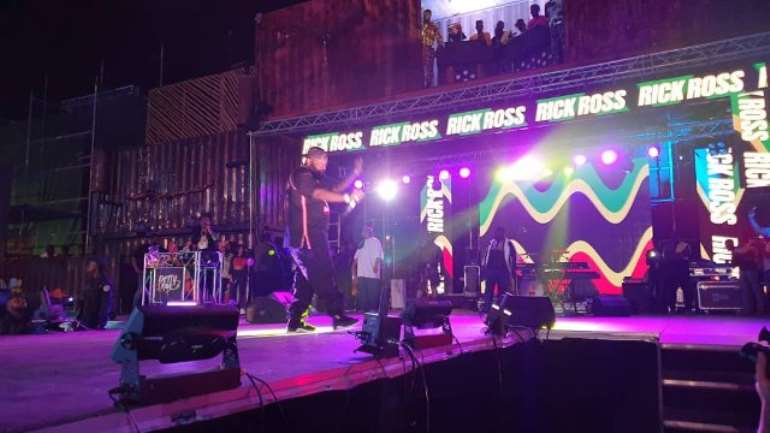 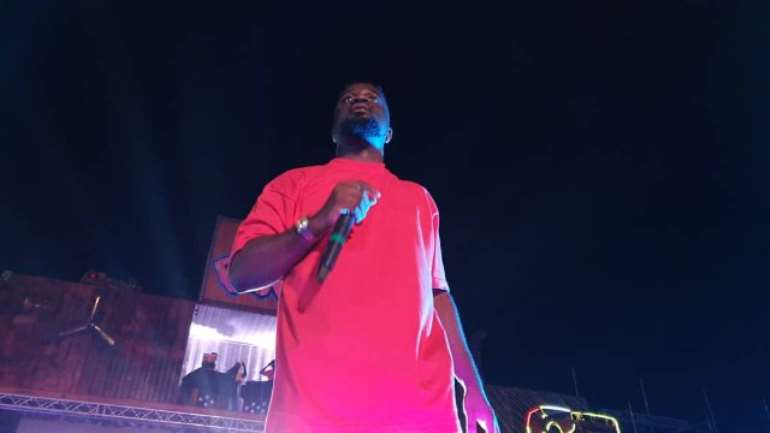 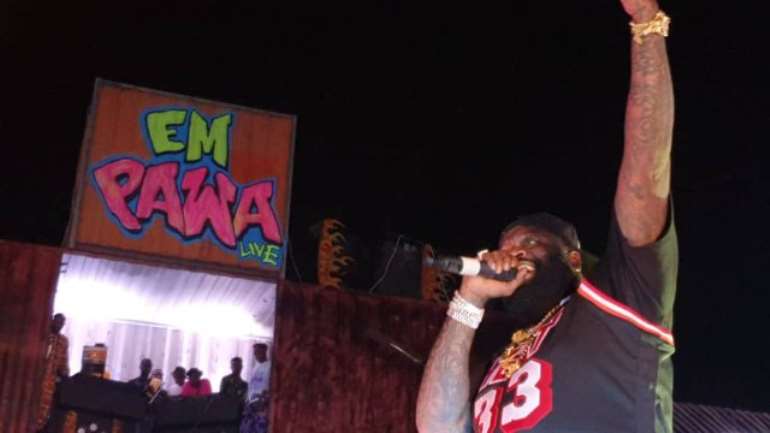 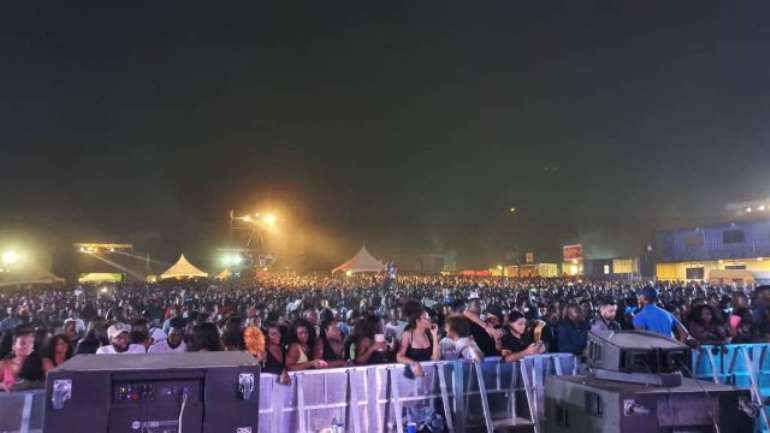 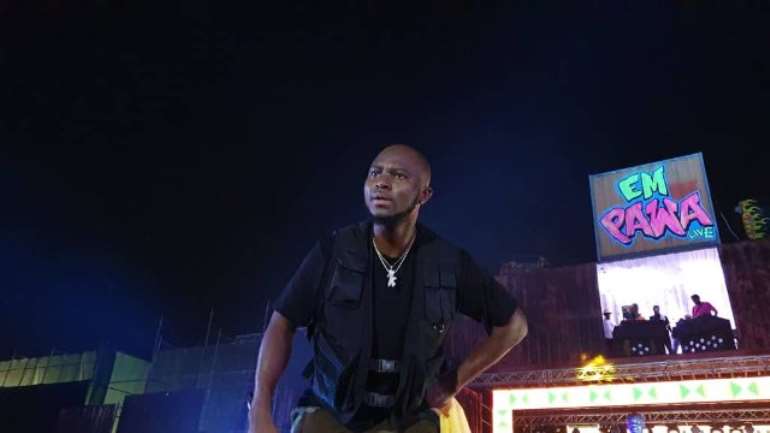 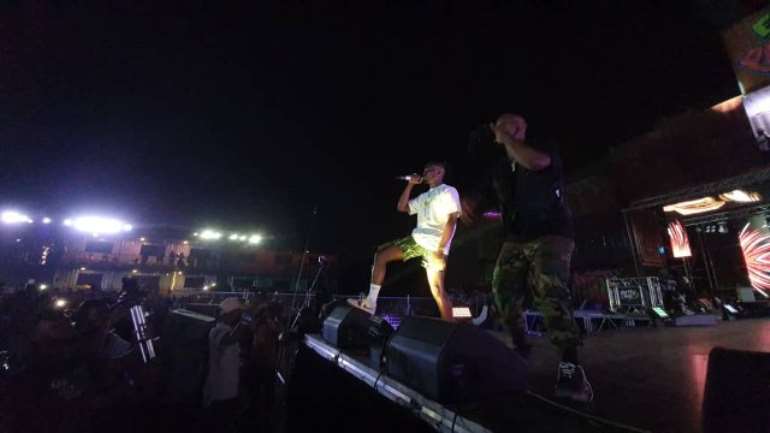 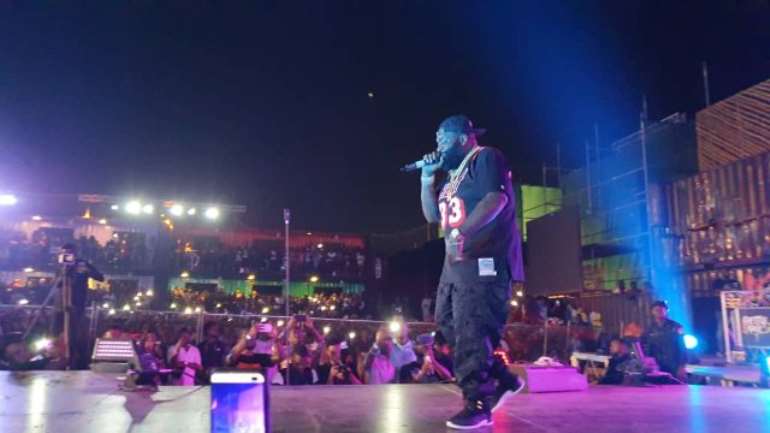 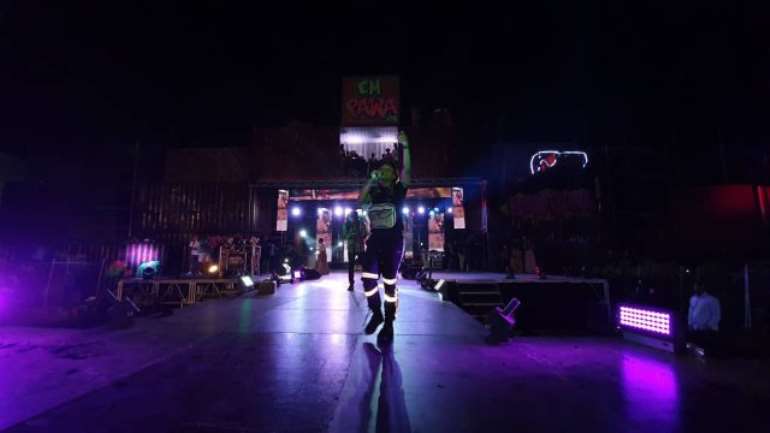 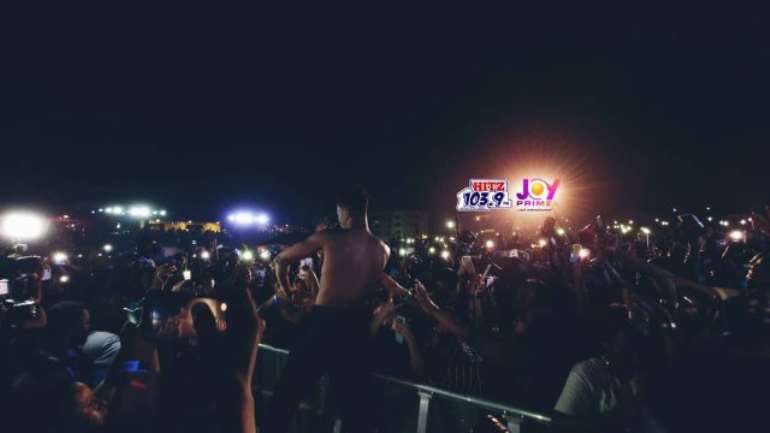 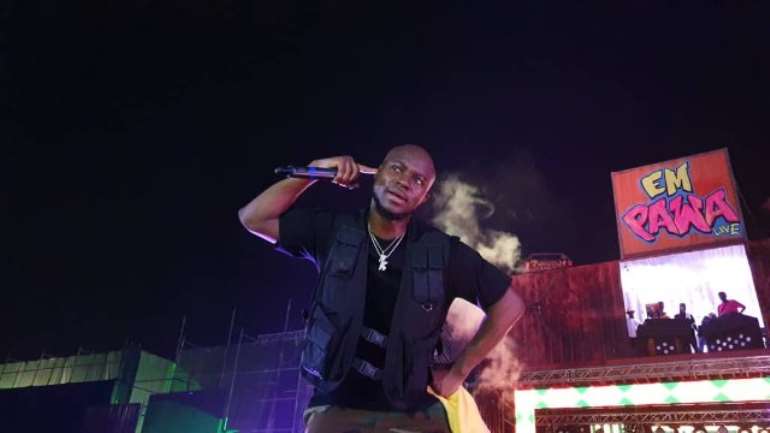 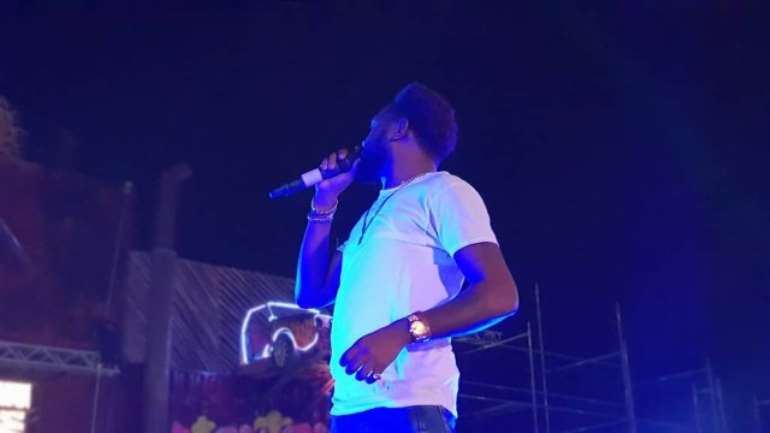 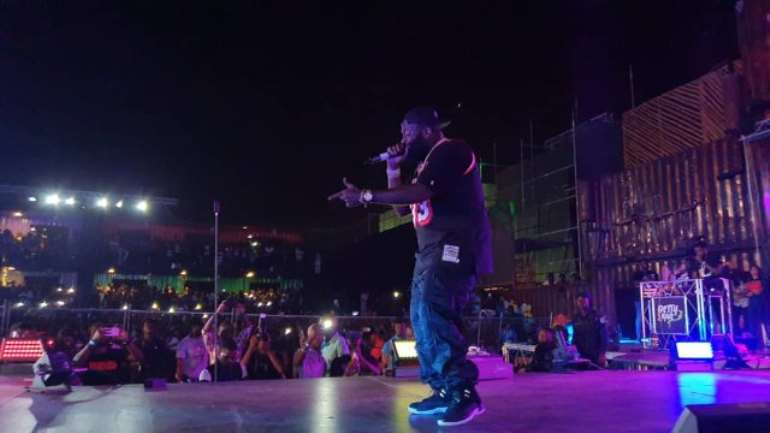 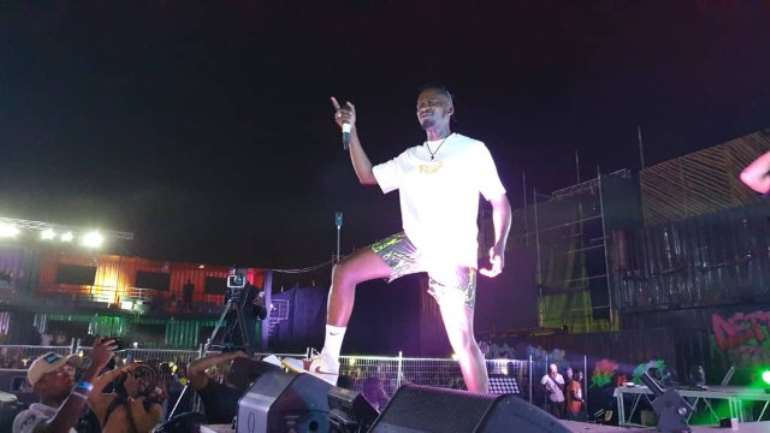 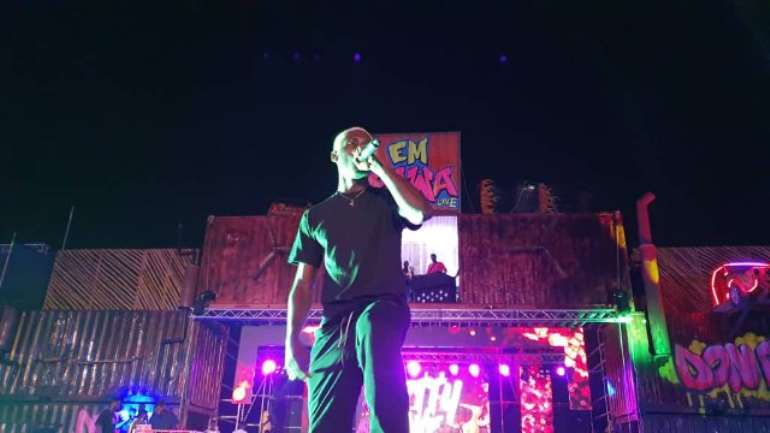 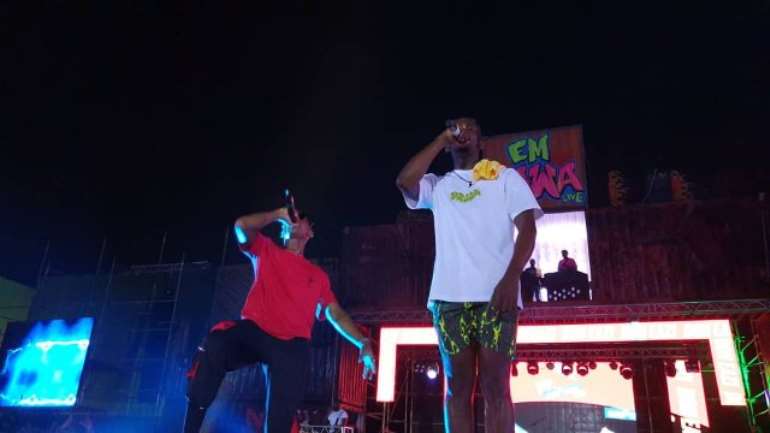 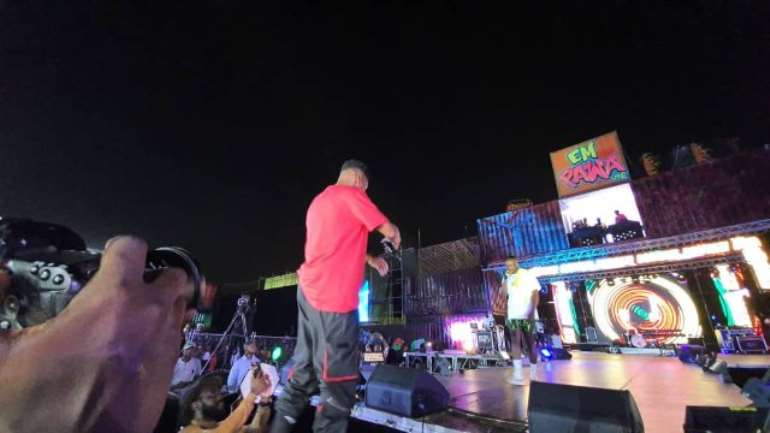 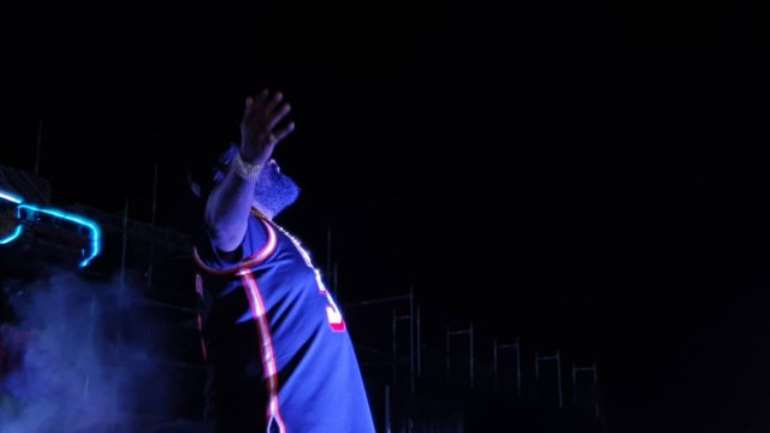 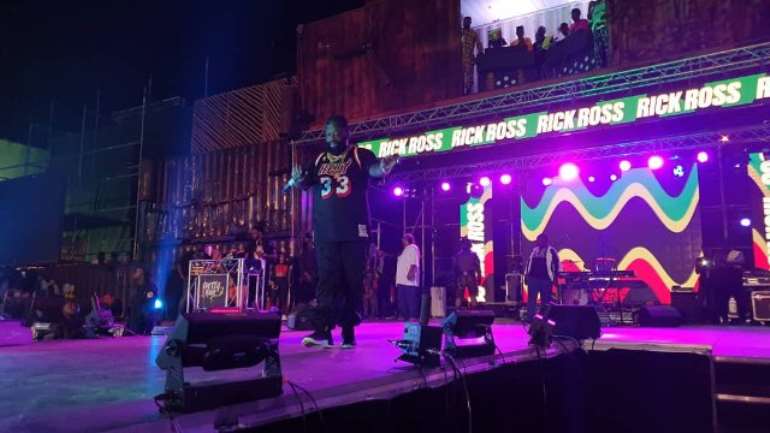 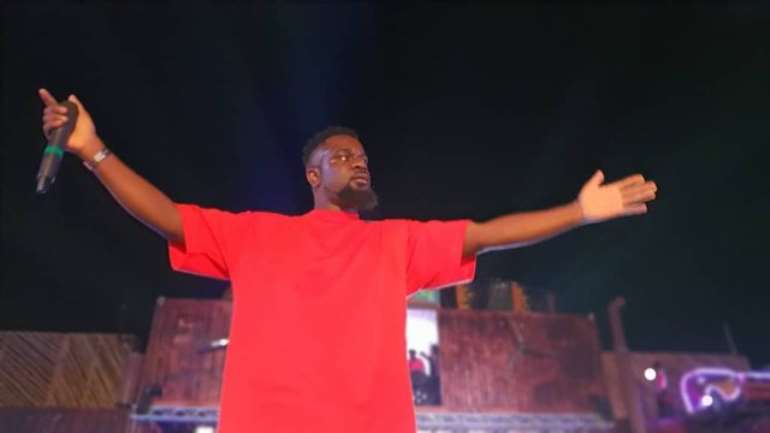 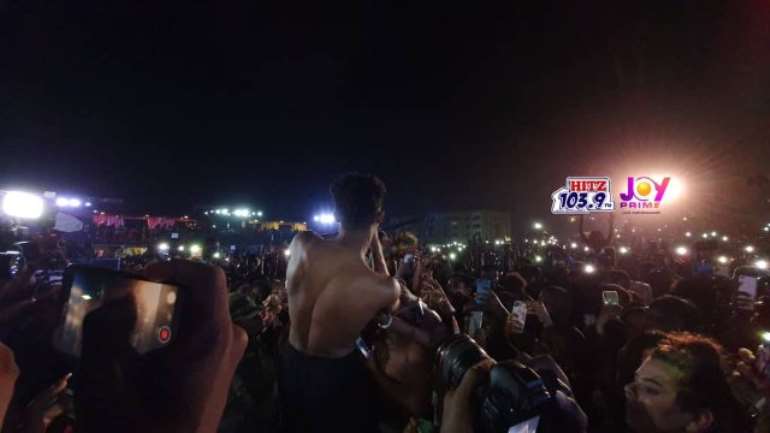