Meeting Rick Ross has been a blessing - CJ Biggerman 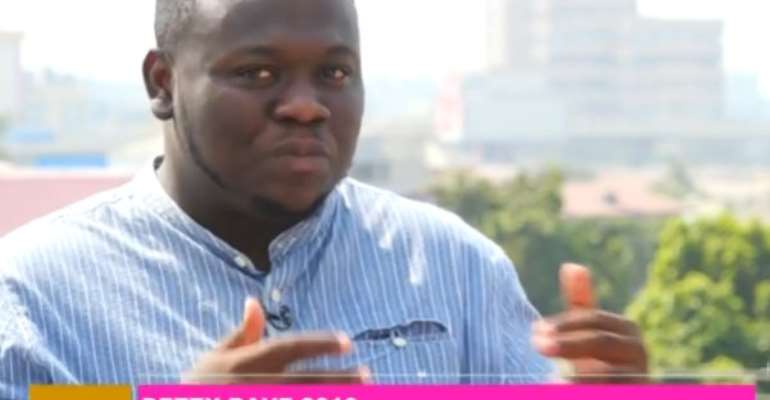 Ghanaian rapper CJ Biggerman says meeting Rick Ross has been a blessing to him as an artiste.

In an interview with Joy New’s Rebecca Tweneboa Darko, an excited CJ Biggerman, who met Rick Ross at the Kempiski Hotel on his arrival with a rap song , stated that he only wanted a post on Rick Ross’ social media pages.

He revealed that he has also been given an opportunity to perform with him at the Detty Rave Concert and his following has since tripled.

“He (Rick Ross) asked ‘are you ready to perform with me tomorrow?’ I was like ‘God is this happening?’ He asked again and then said ‘I want you to open my performance’. He told a guy, ‘take this guy’s number, make sure you take his number’,” CJ Biggerman narrated.

According to the “Chuku Chuku” singer, he planned on meeting Rick Ross before his arrival in Ghana adding that even though it was a big risk he is really happy it turned out positive.

He continued to say that due to the incident, almost all news portals are talking about him, granting interviews, trending worldwide on social media and most importantly now has direct contact with Rick Ross.

“It will happen within a twinkle of an eye. You just need to persevere, push and add God,” he stated.