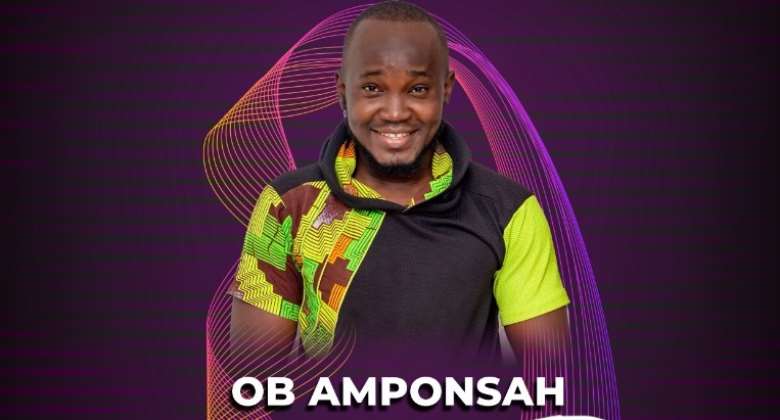 Ghanaian comedian, OB Amponsah, has rendered an apologised to the former President John Dramani Mahama for a joke he made at the recently held Decemba 2 Rememba concert organised by Citi FM and Citi TV.

During his performance, OB while making a joke about names, said the name ‘Mahama’ was meant corruption.

After realising that the joke did not go down well with the patrons, he quickly retracted and switched to other materials.

However, after the programme, the enterprising comedian posted on his social media accounts he was being threatened by some apologists of the National Democratic Congress (NDC) over the joke.

A few months ago, OB Amponsah earned a lot of spurs for himself after sending patrons of Lords of the Ribs comedy show in Nigeria into a frenzy.

This was followed by another awesome perform that had President Akufo-Addo in stitches at the 2019 Club 100 Awards.

The optometrist has also performed at programmes such as Night of Laughs and Music, Easter Comedy Show and Voices in My Head, among others.

He is billed for A Night of 1026 Laughs and Music concert tonight and has promised to kill the show as usual.

Read his statement of apology below: