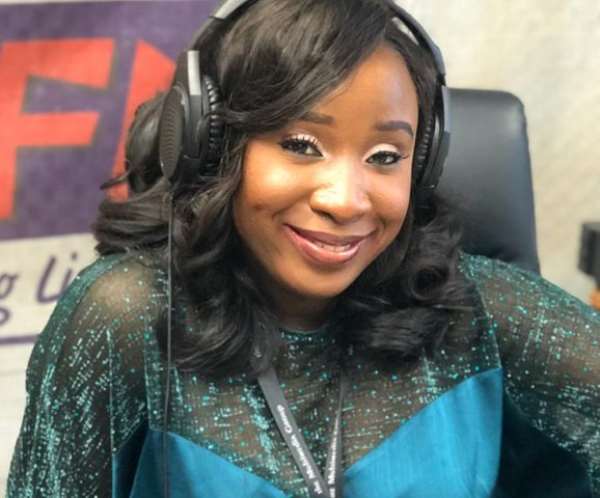 Your biggest entertainment review show, Showbiz A-Z will, on Saturday, bring to its audience a review of the year 2019.

The host of the show, Naa Asorkor, and her guests will dive into issues that occurred in the industry in 2019, including the beefs, the successes and the failures.

The team will also hold their own version of an award show to recognise artistes whose works earned them applause and placed them high in the entertainment world. 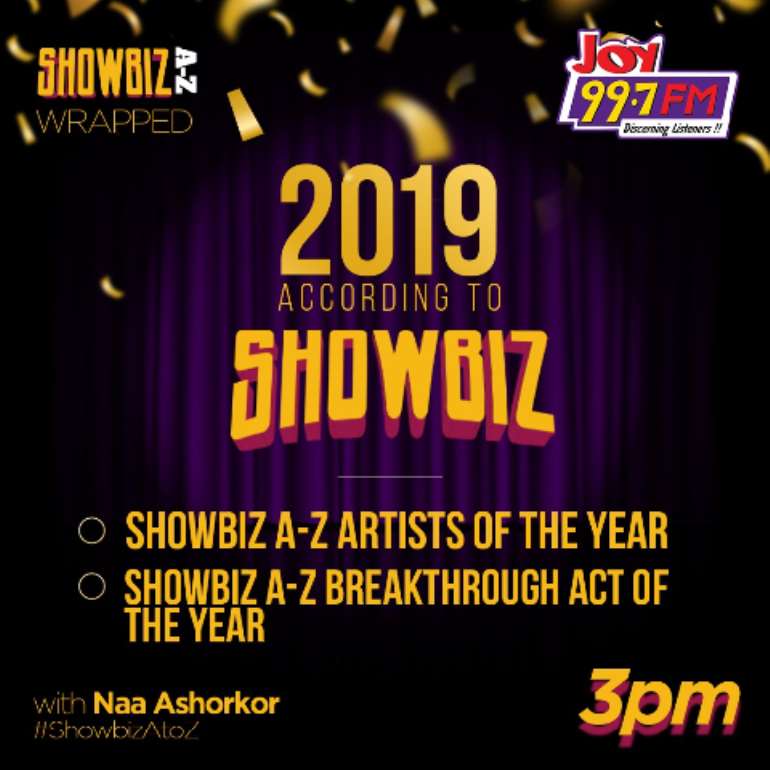 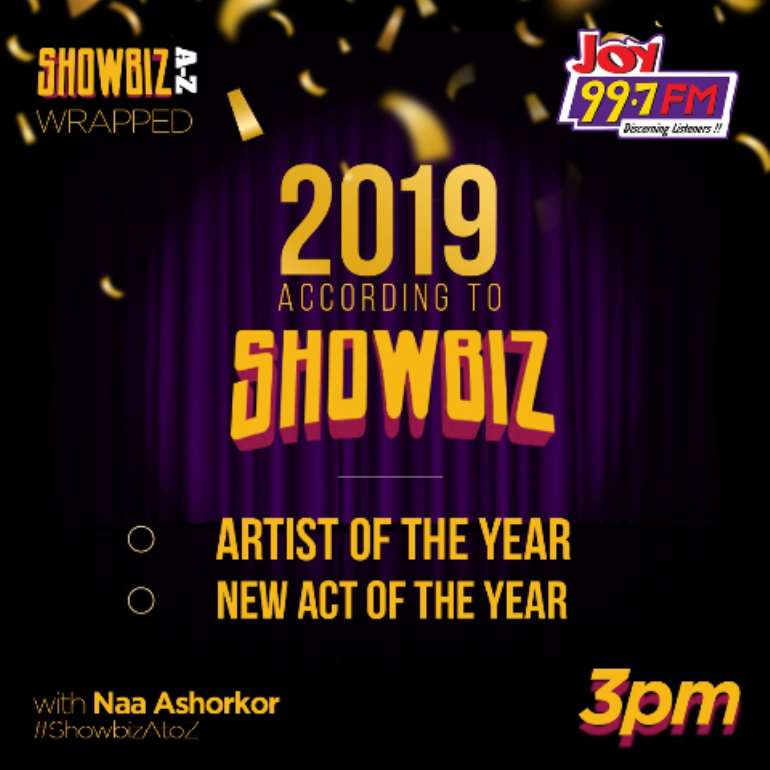 The last edition of Showbiz A-Z for 2019 will air on Saturday, December 28. The show is produced by Philip Nai and Selwyn Ofori. 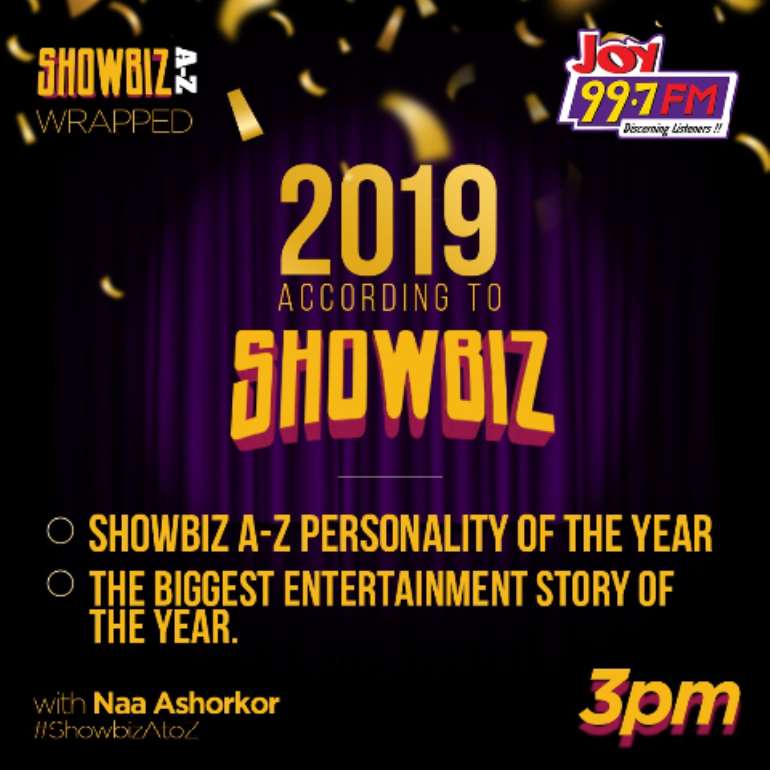 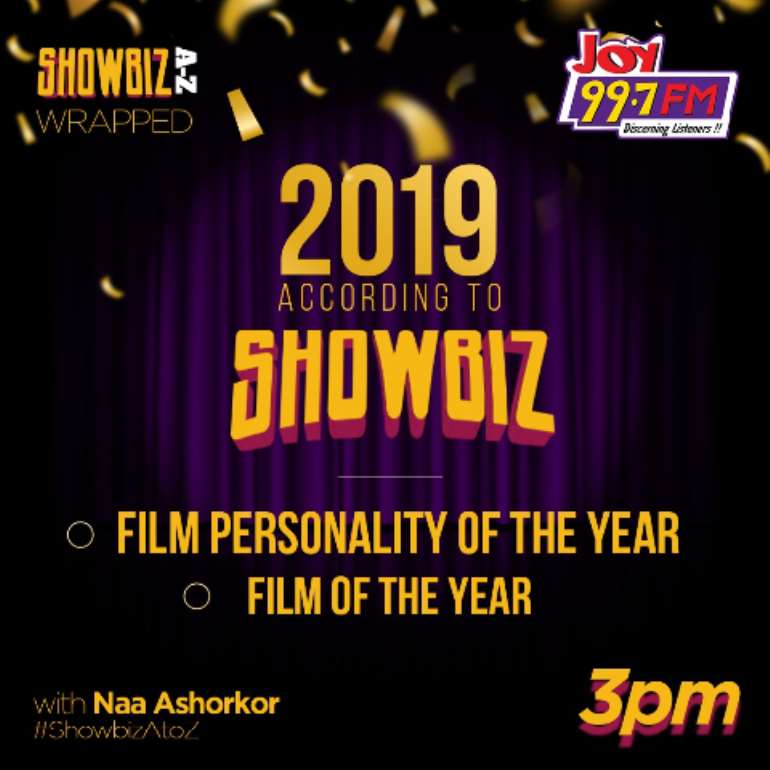 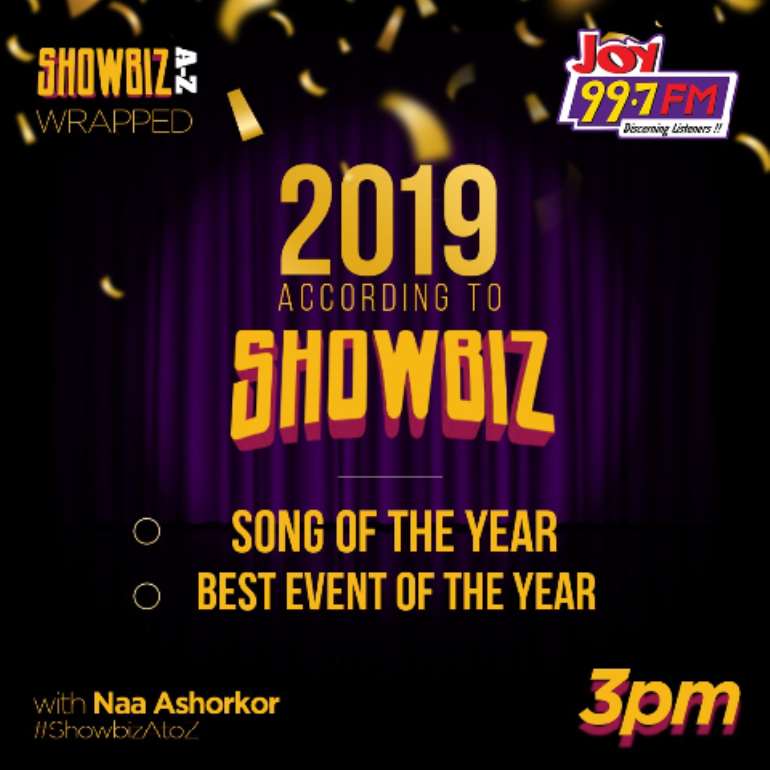 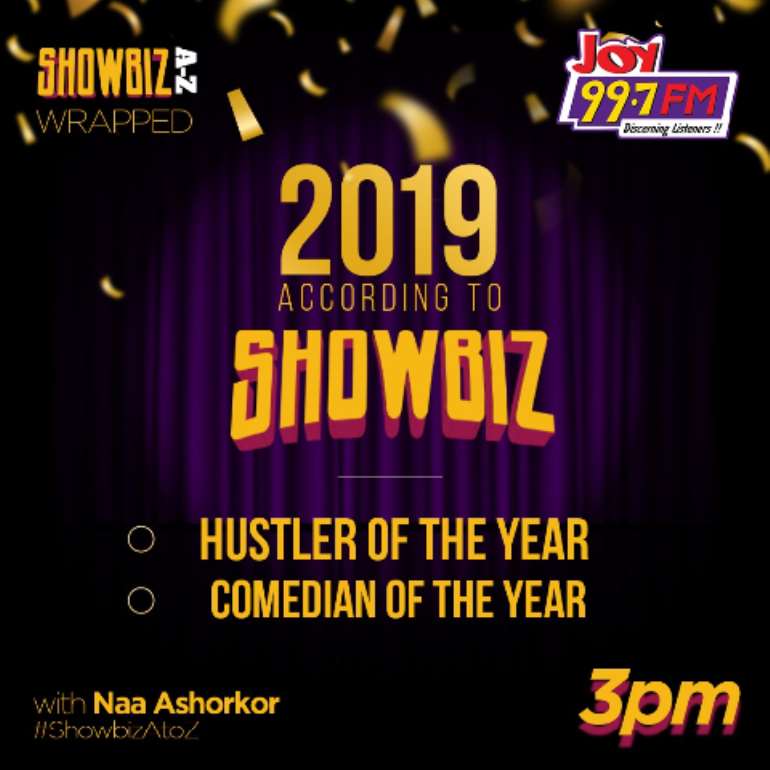 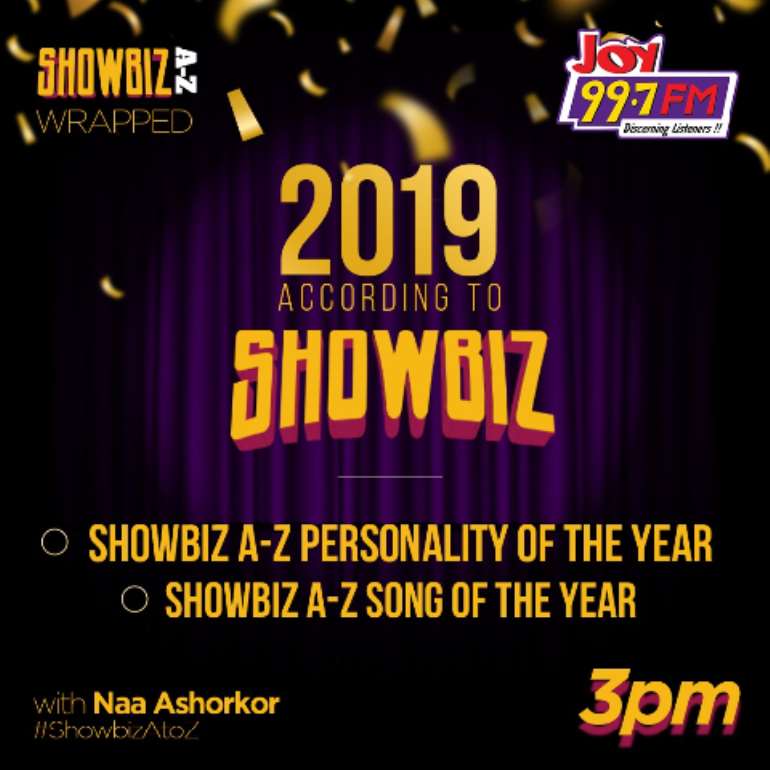