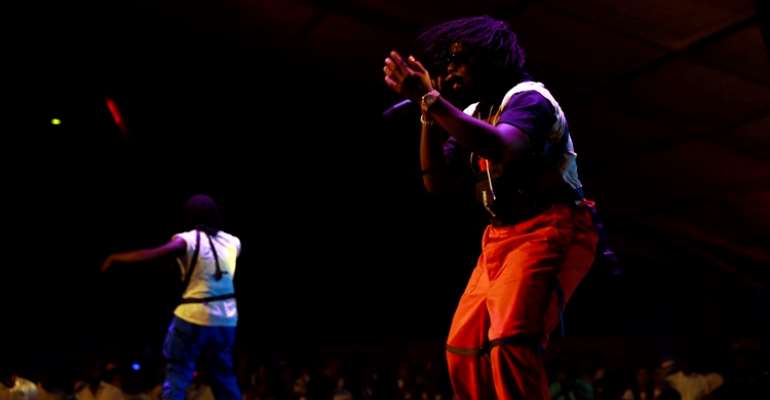 The atmosphere at the Fantasy Dome got electrified when Lynx Entertainment artistes, DopeNation took their turn to entertain the audience at this year’s Decemba 2 Rememba concert.

The energetic duo sent the whole auditorium int a frenzy as they dished out hit after hit.

The performed songs like ‘Eish’, ‘Zanku’, ‘Overdose, among others. 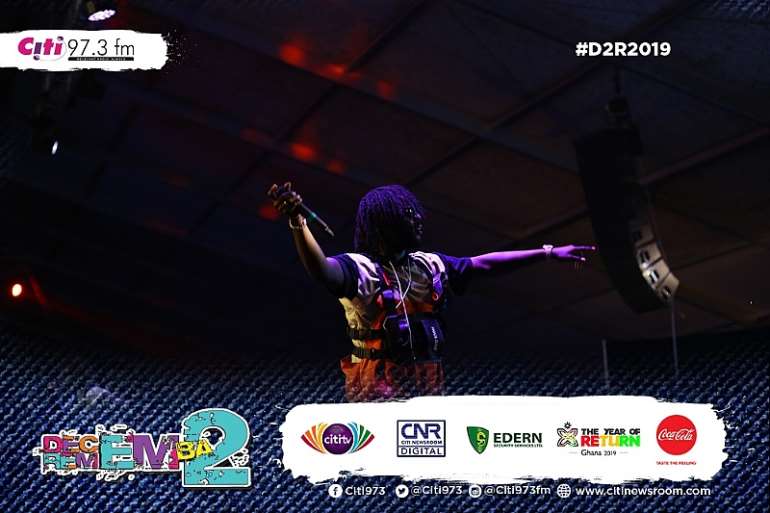 Comedian OB Amponsah also served patrons of the event with some comedy. 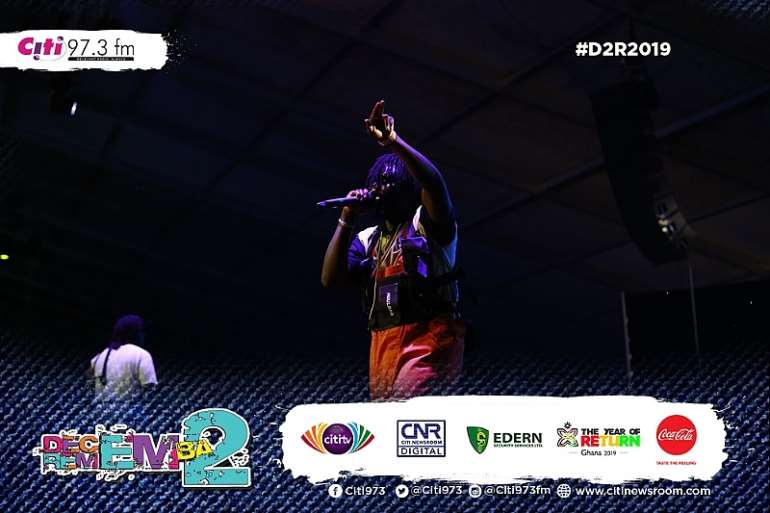