OB Amponsah does it again; cracks up patrons at #D2R2019 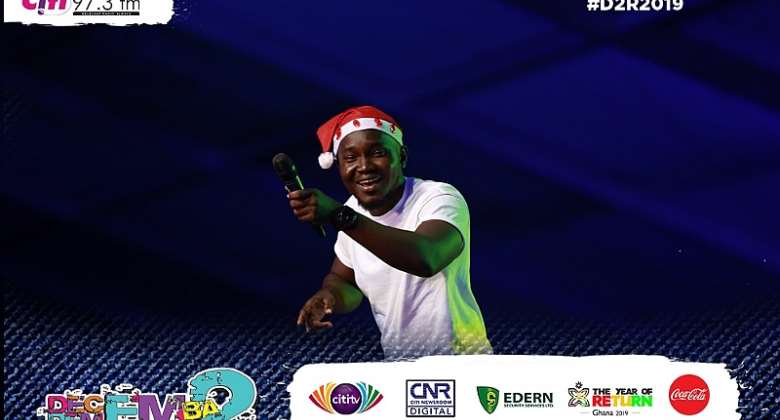 This year’s Decemba 2 Rememba concert organised by Citi FM and Citi TV had some of the highest moments in the history of the event.

Comedian OB Amponsah, mounted the stage to entertain the audience with his rib-cracking jokes.

OB Amponsah recently earned a lot of spurs for himself after sending patrons of Lords of the Ribs comedy show in Nigeria into a frenzy.

This was followed by another awesome perform that had President Akufo-Addo in stitches at the 2019 Club 100 Awards.

The optometrist has also performed at programmes such as Night of Laughs and Music, Easter Comedy Show and Voices in My Head, among others.

Other artistes like Tulenkey, Dope Nation, Krymi and Camidoh will also make an appearance at the show.