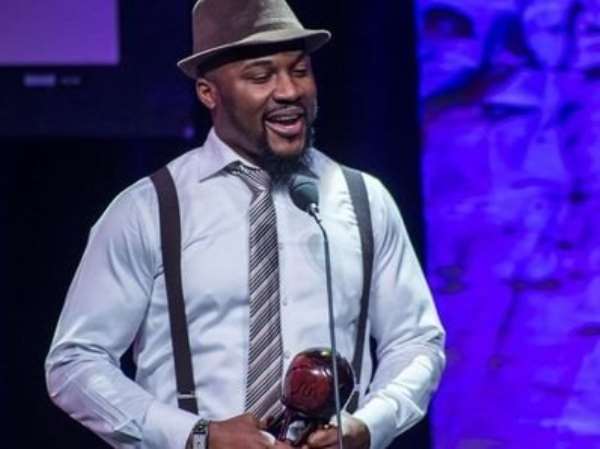 Nollywood actor Bobby Obodo has criticized Nollywood movies on Netflix, stating that most of the movies are becoming “painful” to watch.

Netflixis an American media-service provider and production company in Los Gatos, California, which offers online streaming of a library of film and television programme, including those produced in-house.

Obodo, according to Nigeria's Daily Post, lamented the quality of movies being uploaded by Nollywood producers and actresses on the movie platform.

He, therefore, urged movie producers to shy away from producing movies that viewers would detest, adding that such a great opportunity should be utilised to literally reach to most parts of the world.

“Most of the movies we are putting out on Netflix are becoming painful to see.

Everybody wants their “shit” on Netflix- I suspect for $$$ and bragging rights.

I hope creative producers/directors/writers will start putting out good movies for them to save us the shame and ridicule that can befall #Nollywood before it is too late. Lazy and predictable storylines, horrible extras, disastrous costumes, etc. This opportunity is golden,” he wrote on Twitter.