‘My Doctor Recommended I Stay Off Social Media’ 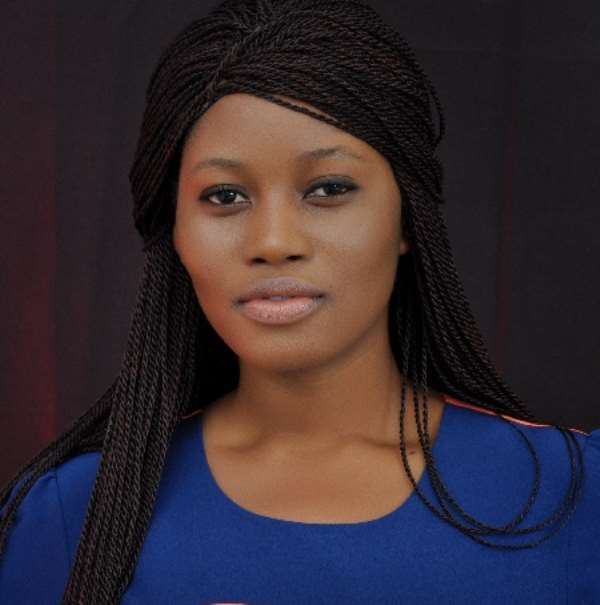 Actress Lamisi Nelson has explained her long absence from social media, saying her doctor recommended that for her.

A year ago, the actress deactivated her account to the shock of many of her followers. Subsequent rumours also suggested that she was sick.

In an interview with NEWS-ONE on Monday, she said going off the platform was a good decision.

She added that it gave her an opportunity to learn new things about life and not get worried about unnecessary things like 'likes' on social media.

“I have been travelling and just took some time off social media. My doctor actually recommended it because it was taking a big toll on my health and my real life; by that I mean my personal life. Social media is a great platform if you are you using wisely. My doctor said I was addicted to social media and I said no. Then, he challenged me to stay off social media for a year. That was when I realised I was addicted because even when I wasn’t posting, I was still on it,” she revealed.

“My experience off social media has been good. No pressure in any part of my life. I mean life has been good. I was able to travel to places, visit family members and live a stress-free life because I was just being myself without being worried about who likes my pictures or not,” she added.

Lamisi, one of Ghana’s talented actresses, is known for her performance in Yvonne Nelson's series, 'Heels & Sneakers'.

She made her debut in acting in 2009 film, 'Victims', and has since been part of a number of productions.

Don't succumb to pressure to support LGBTQI agenda – GMM to ...
51 minutes ago