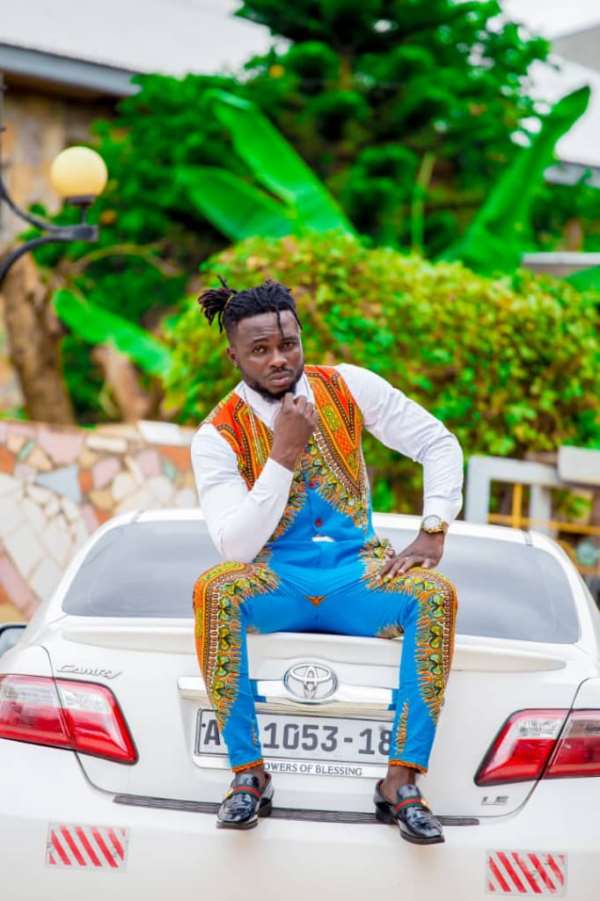 Held at Asante-Akyem Atwedie in the Ashanti Region, the launch ceremony attracted a lot of music stakeholders in Kumasi, which was chaired by the Chief Executive Officer (CEO) of First Klass Music, Michael Obeng.

The ceremony witnessed musical performance from Obibini Takyi Jnr. and other supporting artistes who also thrilled the audience with some of their songs.

The video to promote the song is expected to be officially released by the end next week, and fans around the world would have the opportunity to watch to it.

Obibini Takyi Jnr. has expressed optimism that his latest single would soon get the needed attention from Ghanaians.

“Obibini Takyi Jnr. has come a very long way as an Afro-pop and highlife artiste and he believes the song which will be a hit on the music scene will share his success story,” his management said.

Obibini Takyi Jnr., who is also a beat maker and sound engineer, is the son of the late 'Akosombo Nkanea' hitmaker Obibini Takyi. He has a number of hit songs such as 'Boso Powder', 'Yebe Boso', among others.