You can't handle Ghana Movie Awards; give it to someone else - Kwaku Manu tells Fred Nuamah 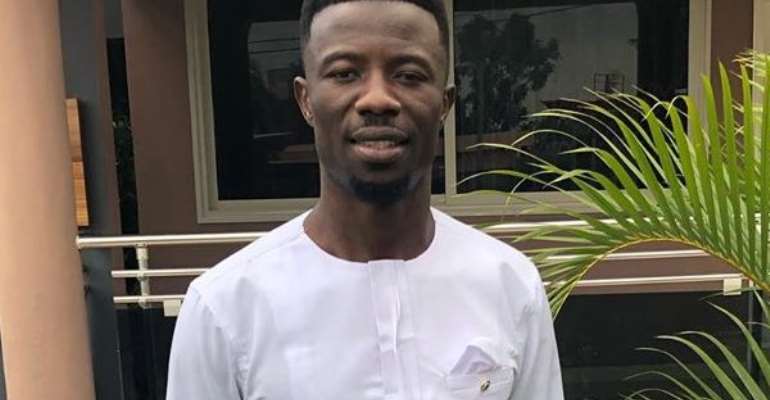 Kumawood actor Kwaku Manu has urged organiser of the Ghana Movie Awards to hand over the show to another person or organisation if he cannot handle it.

In a video posted on social media, the actor indicated that the 10th edition of the awards show was marred by numerous problems leaving patrons, including him, unimpressed.

He also alleged that the Ghana Movie Awards is filled with favouritism adding that it was an eyesore what took place at the event, on Friday at the National Theatre.

Kwaku Manu who returned to the awards show after a three-year absence had hoped that things will be better but was left disappointed.

He said he did not expect to be bored and displeased after missing out on the show previously.