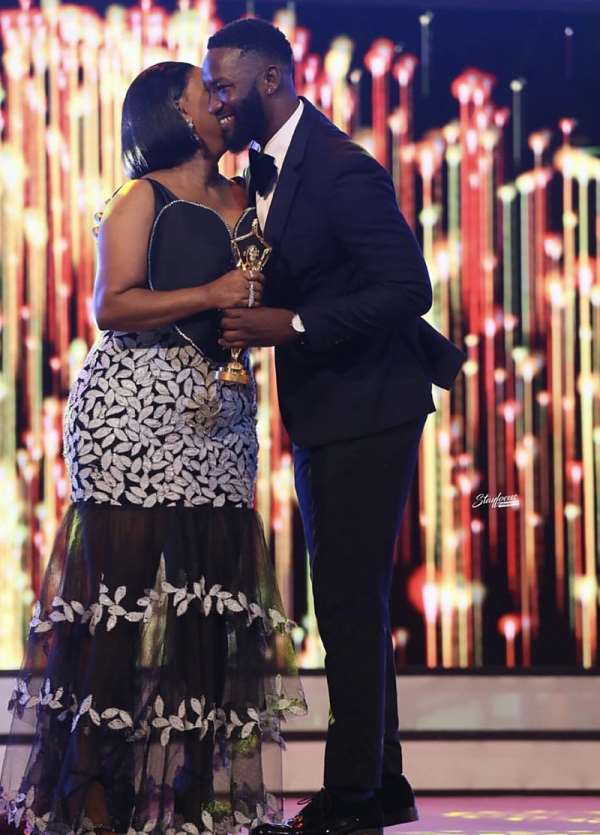 Founder and CEO of Rigworld Group, an oil services business with operations across West Africa, Kofi Amoa-Abban, has pledged $10,000 towards setting up the Ghana Movie Awards Fund (GMAF), an initiative of the organisers of the awards show.

This was announced ahead of the 9th edition of Ghana Movie Awards which was held over the weekend (December 30, 2019) at the National Theater.

“For their contribution in shaping and promoting Ghanaian culture through the powerful medium of movies over the years, there is a dire need for a fund to support their welfare in their old age, hence GMAF”, explains Fred Nuamah, CEO of Ghana Movie Awards Foundation, organizers of the annual film awards that recognizes excellence in the Ghanaian film industry

The Ghanaian Oil and Gas entrepreneur and philanthropist made this pledge in a meeting organized by Foundation and attended by some of our veteran actors including Doris Okang, Kojo Dadson, Fred Amugi, Paa George.

Operations and structure of the GMAF, will be announced in the first quarter of 2020 by when the Foundation plans to launch the 10th Anniversary of the Ghana Movie Awards scheduled for December 2020.

Winners of the 9th annual Ghana Movie Awards announced on Saturday are:

3. Achievement in Directing - Gold Coast Lounge (by Pascal Aka)

4. Achievement in Editing- Away Bus (by Afra Marley & Peter Sedufia)

6. Achievement in Music Written For a Movie (Original Score- Getting Married (By Berni Anti)

7. Achievement in Music Written For a Movie (Original Song-Music By Pascal Aka; Lyric By Requel Ammah

18. Favorite Actress- Nana Ama Macbrown
19. Performance by an Actor In a Supporting Role- Kofi Adu In Away Bus

20. Performance by an Actor In a Leading Role- Alphonse Menyo In Gold Coast Lounge

21. Performance by an Actress In a Supporting Role- Zynnell Zuh In Gold Coast Lounge

22. Performance by an Actress In the Leading Role- Salma Mumin In Away Bus

23. Achievement in Sound Editing & Mixing- Getting Married By Berni Anti 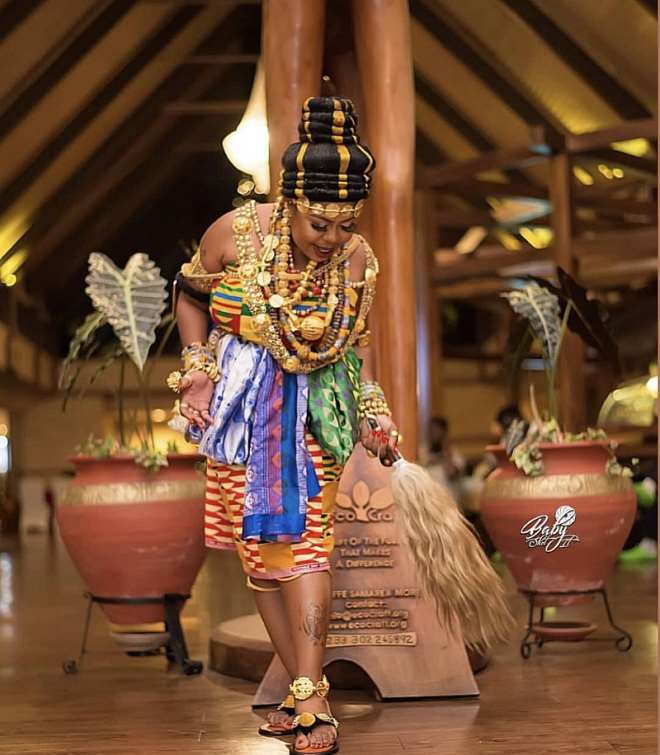 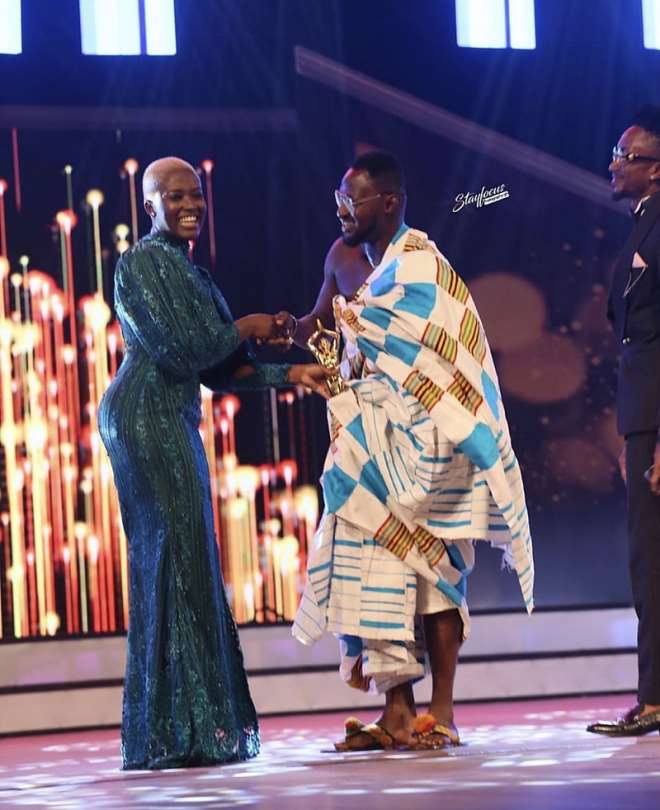 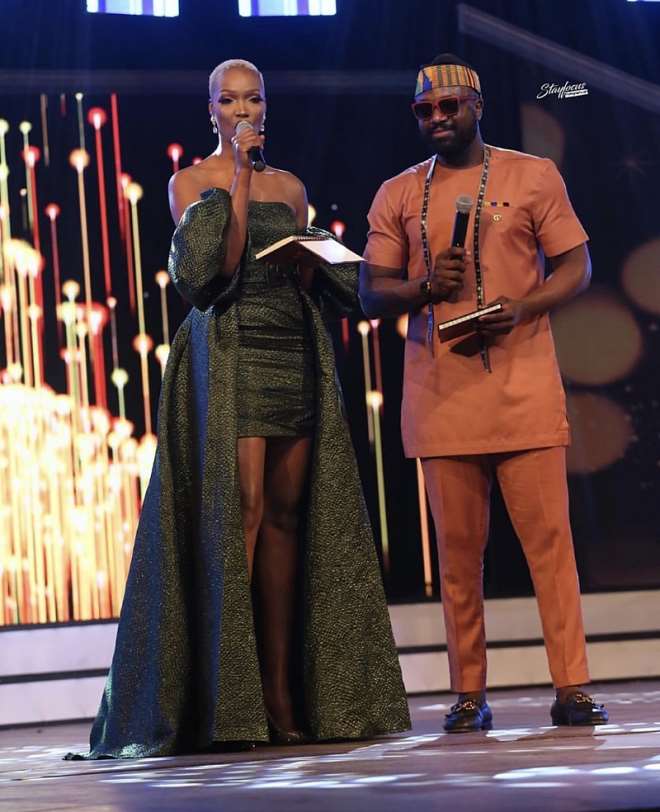 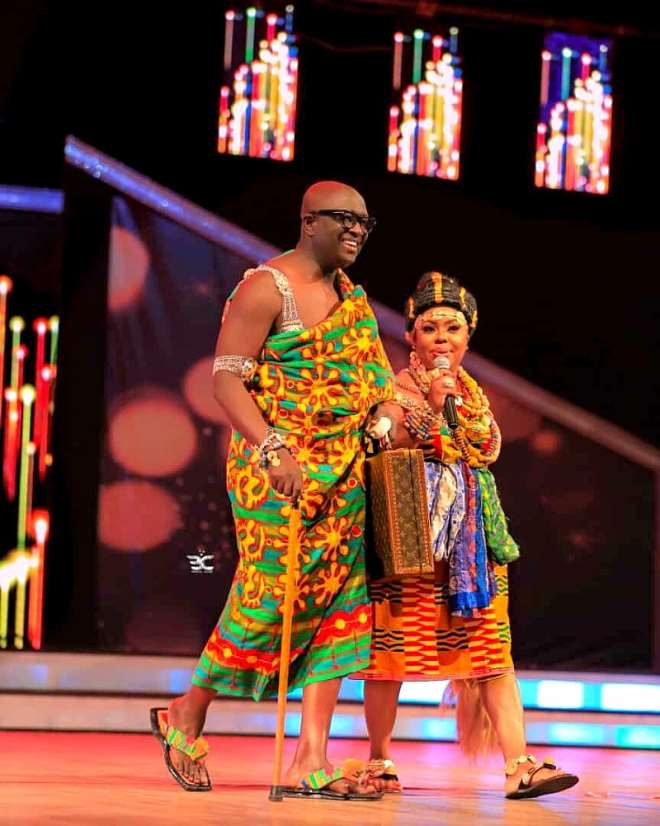 I've never seen a male goat or cow running after another mal...
19 minutes ago