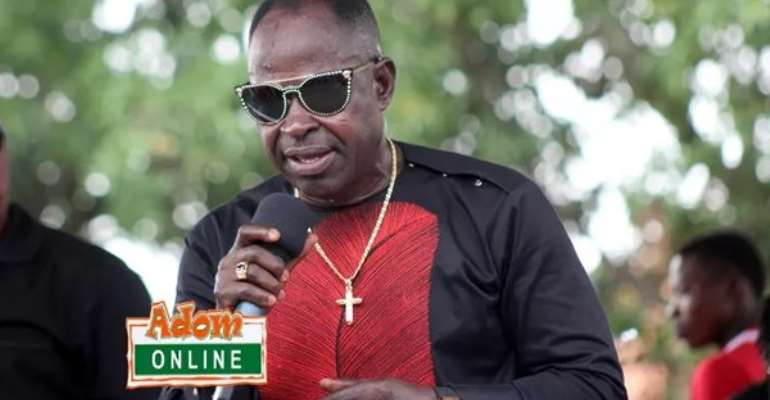 Organisers of rock Kwahu 'Bliss on the Hills' Music Festival have confirmed the coming of highlife legend, Abrantie Amakye Dede, in this year's event.

With this confirmation, the hottest event happening in Kwahu Abetifi organised by Kwahu Republic, is hoping to offer patrons the all-time best experience on the 28th December.

The event, which is expected to attract over 10,000 music lovers across the country, will also see some diasporans coming through for the ‘Year of Return’ festive celebrations.

Other performers include Dada KD, Kofi B, Kofi Nti and more highlife Performers. 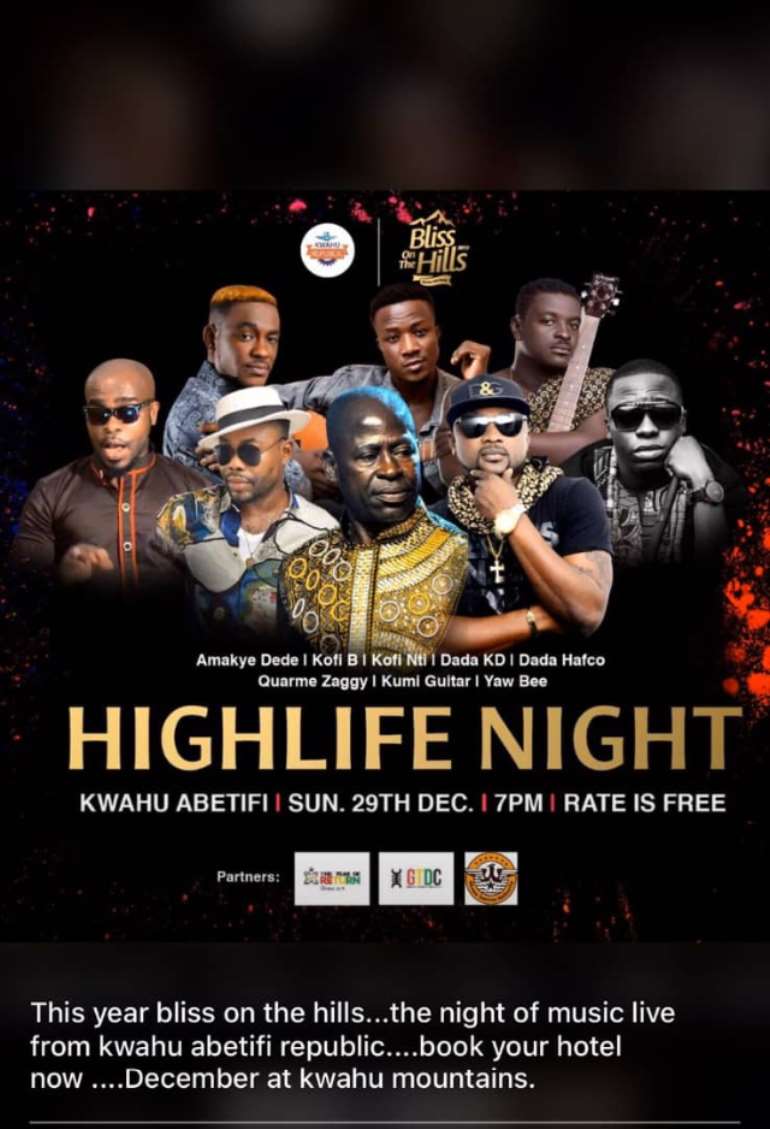 Amakye Dede's inclusion, however, has raised hopes of many travellers en route to Kwahu for this year's Bliss on the Hills to jam their hearts out on the Highlife night.

According to the event producer and member of the Kwahu Republic team, Kwesi Ernest, this year's event will have more patrons attending than that of last year.

This, he explained, is largely because of the opening of the Rock City Hotel, to welcome guests as part of the event.

He confirmed that the hotel is almost fully booked and expectations very high for this year's show.