Akufo-Addo has not delivered Under Creative Arts- Socrates Safo (Video) 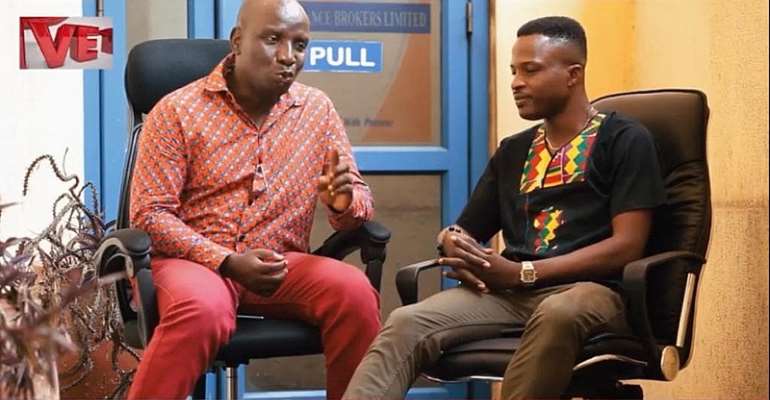 Popular movie producer who is also the Director for Creative Arts at the National Commission on Culture (NCC), Socrates Safo has lamented bitterly that with just a year for the New Patriotic Party to seek re-election, the government led by President Nana Addo Dankwa Akufo-Addo has not lived up to expectation with regards to the Creative Arts Industry.

Speaking in a one on one interview with Ghanaian celebrity Journalist Attractive Mustapha, he revealed how frustrated he feels anytime he counts all the promises “his own people” have fulfilled but seems to have neglected the Creative Arts.

According to the veteran producer who shared some aspects of his grievances on Social Media sometime back, he added that they came into office knowing that there are challenges and that the past government did not improve the industry so the challenges are quite huge but he was resolute it will be fixed but added that unfortunately as he speaks there are no resources to carry out the well-thought plans for the industry.

“ As we speak now, there is lack of resources so I am calling on whoever needs to listen, I sit back and get frustrated because I see government fulfill all promises but not delivering for the creative industry“.

“A careful analysis of the state of our industry shows that we have not achieved what we need to move the industry forward and almost all the promises we gave look like till date we have not started the implementation so that’s the source of my worry and frustration. Because the government is doing well at all sectors but the Creative Arts industry is lagging behind “