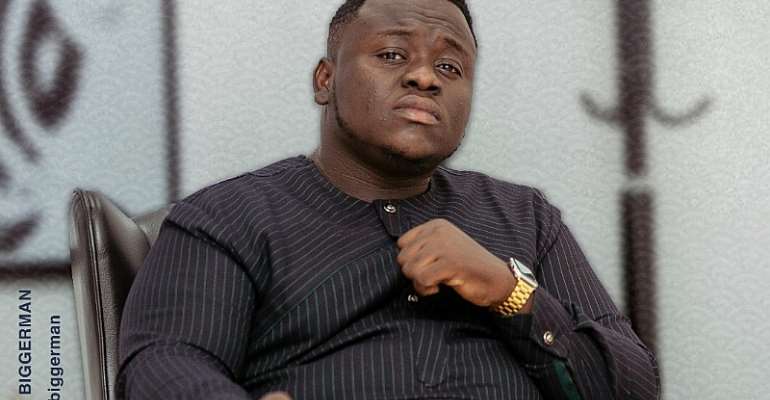 Earlier this week, the hashtag #Moni went to No. 1 on Ghana Twitter’s top trends, after up and coming artist CJ Biggerman released his Christmas banger “Moni”.

CJ, a rapper and afrobeat musician shot into the spotlight and became a fan favorite after being featured on Sarkodie’s Biibibaa song alongside a host of other artists.

Now, the fast-rising star has dropped “Moni”, a song about... You guessed it, MONEY.