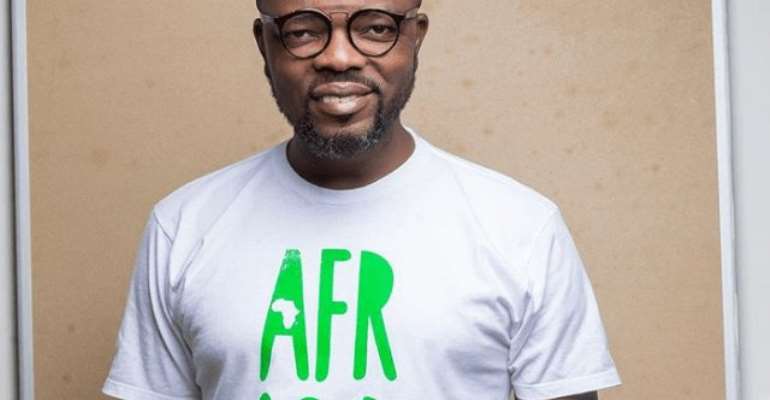 Taking to social media app, Twitter, to share his suggestion, KOD wrote, “you can disagree but I think from Monday we should play only Ghanaian music on our radio stations.”

According to the celebrated broadcaster, his request will in the long run help industry players sell their music to pesrons visiting the country.

“It’s the Year of Return. We can’t sell GH without our music. Am I right?”

According to him, KOD’s idea wouldn’t see the light of the day because the music industry is not united to the core.

He explained that until laws are made to check DJ’s so that they don’t play too much foreign content from their playlist, it will never happen.

Hitz FM’s DJ Black waded into the conversation and threw his support behind KOD.

“I think we should push the agenda all year round. We should pay attention to some of these things. If DJs are talking, the creative arts should listen to them so we are all happy,” he said.