'Horrible Healthcare' Not Making Me Move To Ghana - Leila Djansi 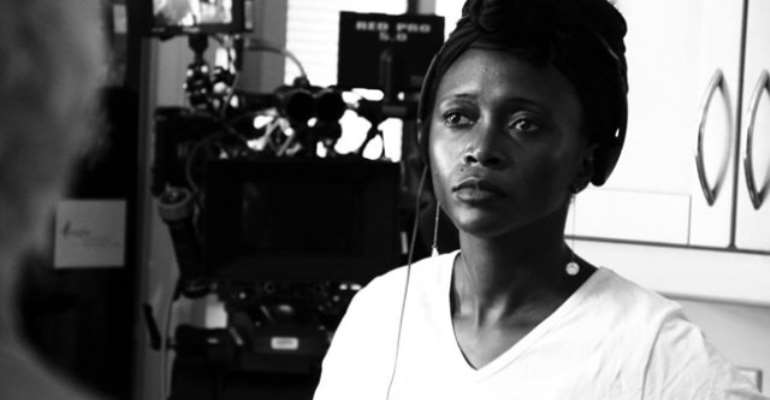 Award-winning movie producer and director, Leila Djansi, says the “bad” healthcare system in Ghana is prohibiting her from moving to the country permanently.

According to her, many health officials have become desensitised to death hence do not try their best in cases they think all hope is lost.

Leila Djansi told Lexis Bill, on ‘Behind the Fame’, that these doctors do not realise that with a little effort, they would make so much difference in the health care system.

“For example, when we took little Doris [a family member] to the exam ward, they put her in the condemned ward. So, when they put you there it means they've given up on you. You should see Doris now, she can run faster than you.

“That's one of the things that really irks me in Ghana. A lot of people ask me 'are you gonna move back to Ghana?' I cannot move back to Ghana because of healthcare, I don't wanna die if I could be saved," the 'Sinking Sands' producer stated.

She said that her mum, a nurse practitioner, once told her if a person goes to the hospital in Ghana and come back, it is grace.

The 'A Northern Affair' director added that the disposition of doctors’ towards their patients could also go a long way in their treatment.

"I know I have come hard on the Ghanaian doctors and said they're not friendly but I think when you smile at your patients it goes a long way," she added.

Leila Djansi however, praised some doctors she said were trying their best to bring their patients some relief.

"You go to the cancer centre at Korle-bu and it is so small. The doctors are doing everything they can in a very small space, it's hard," she stated.