I Would Have Been A Politician By Now – Kojo Antwi 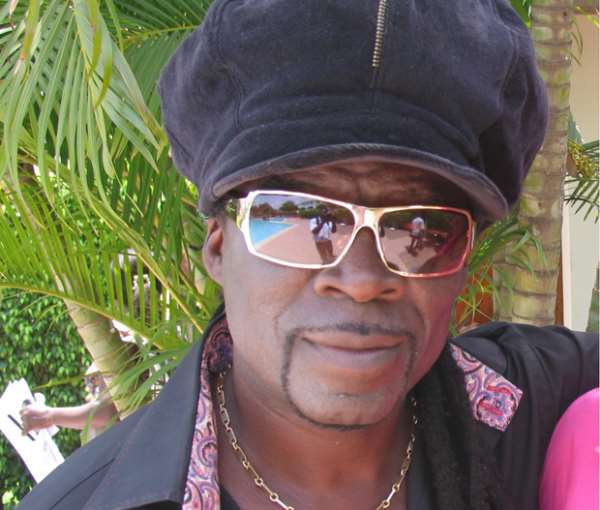 Legendary Ghanaian highlife musician Kojo Antwi says he would have been an astute politician by now if he had not gone into music.

He said his father was into politics and he had developed that niche as well growing up.

To him, “I believe that everyone who buys and sells knows what goes on in politics”.

He said he tries to occasionally infuse some of his concerns into the music he does.

“I sing about social issues,” he indicated on the show on Tuesday, December 17.

But when he was asked whether he would have taken a shot at the Presidency, Kojo Antwi, popularly called Mr. Music Man, said, “It has never occurred to me.”