Tic Threatens To Sue Wizkid For Stealing His Song 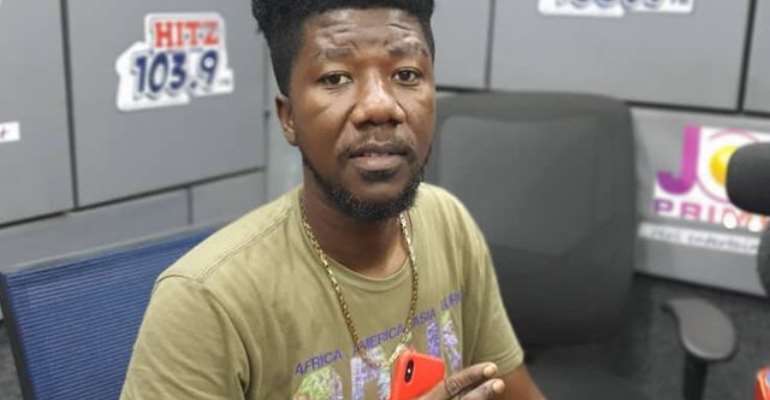 According to him, Wizkid had sampled his song ‘Fefe Ne Efe’ which he released in 2004 but failed to pay him for it.

In an interview on Hitz FM’s Daybreak Hitz with Andy Dosty, Tic said Wizkid sampled the chorus of ‘Fefe Ne Efe’ for his verse on DJ Tunez’s song titled ‘Gbese’.

“As a matter of fact, the lawyers are working on it. There have been some discussions,” he revealed.

Tic, however, revealed that Wizkid’s team had made attempts of settling him but the payment was not enough.

“If they don’t pay of course I will sue them. Some figures mentioned but, there are some other things going on,” he added.

Wizkid has, however, made it clear in the past that he sees Tic as an inspiration for his music.