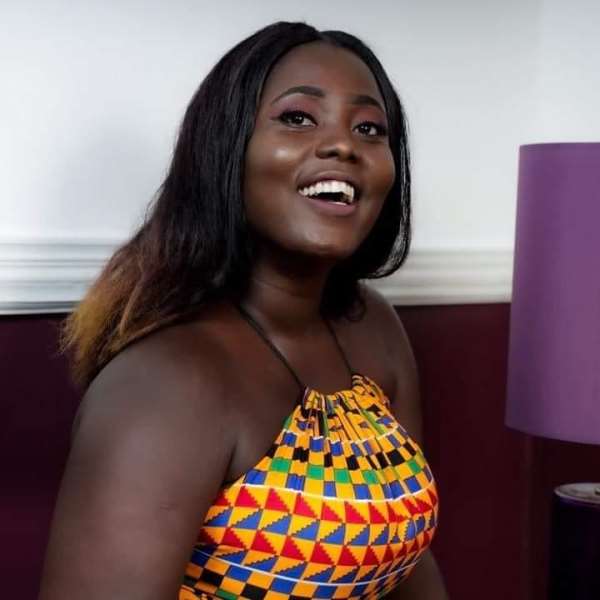 The late dancehall and afro-pop sensation Priscilla Opoku Kwarteng aka Ebony Reigns was crowned Vodafone Ghana Music Awards Artiste of the year in 2018.

Ebony Reigns became the first female artist to win the most prestigious slot of the VGMA since its inception and the first person to win the ultimate prize posthumously.

The songstress won ahead of top artistes like Shatta Wale, Stonebwoy and Sarkodie.

Although some agreed to Ebony Reigns being crowned the 2018 VGMA artiste of the year, some believe she won the award out of sympathy.

Highlife singer Lotty believes that Ebony emerging as the 2018 Artiste of the year out of sympathy and not based on her talent or hard work in the year under review.

"Ebony was given the award out of sympathy and not because she deserved it," Lotty said in an interview with BrownGH TV.

She made this assertion at the back of the male dominance in the music industry.