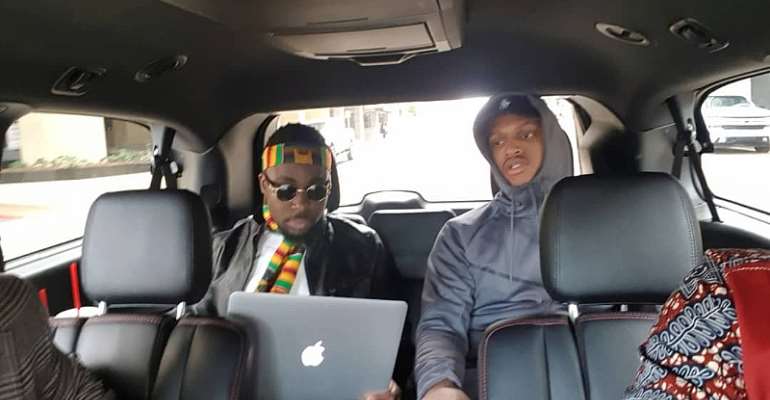 Three times VGMA rapper of the year award nominee and record of the year award winner was spotted in couple of pictures and some studio videos making rounds on social media space, with a billboard no.1 producer Ishmael Sadiq Montague popularly known in the music circles as ISM.

ISM is known to be the production brain behind RnB singer Chris Brown's platinum single Party which featured Usher and Gucci Mane.

Reasons behind these young talents (TeePhlow and ISM) hanging out is yet to be made official however pieces of information gathered from the manager of TeePhlow (Mr. Ibrahim Baidoo) suggest ISM is adding some finishing touches to his much-anticipated album PHLOWDUCATION II.

It is not clear as to whether the platinum award producer will make production in the coming album but the response from Teephlow's manager suggests its possible.

The rapper and his manager left for the states a couple of weeks ago, with very little information left for the teaming phlow addicts.

Teephlow is out with a new hip hop single titled Muller which was produced by Snowbeatz. Check it out... link below 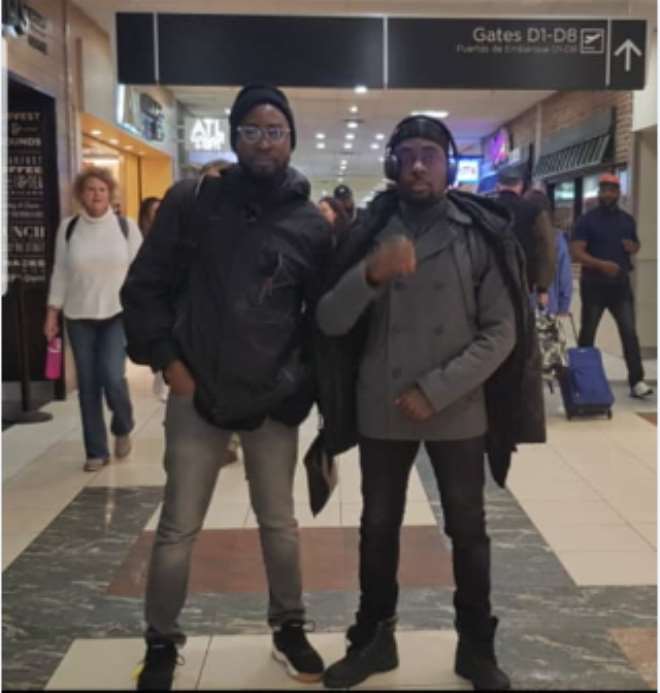 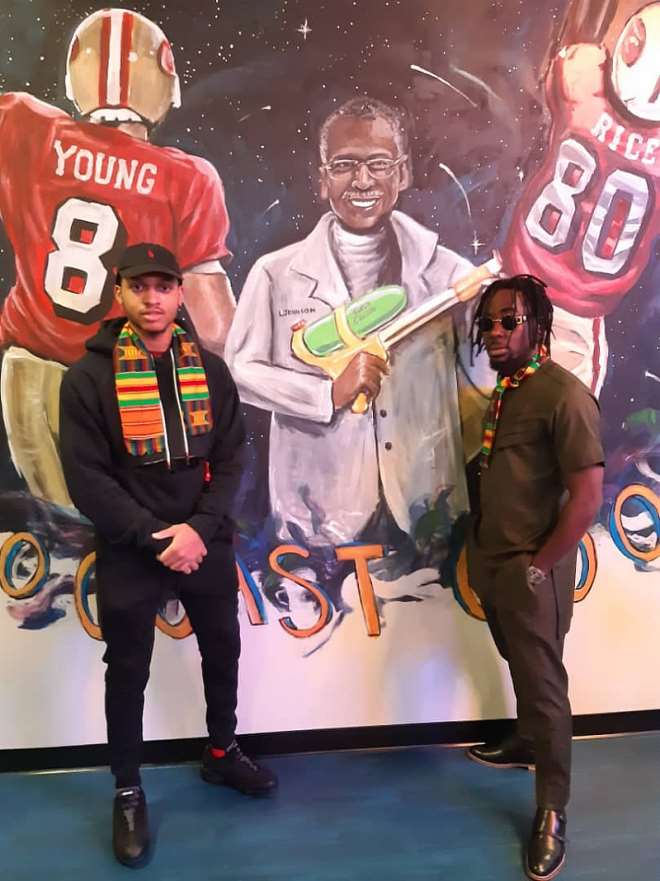