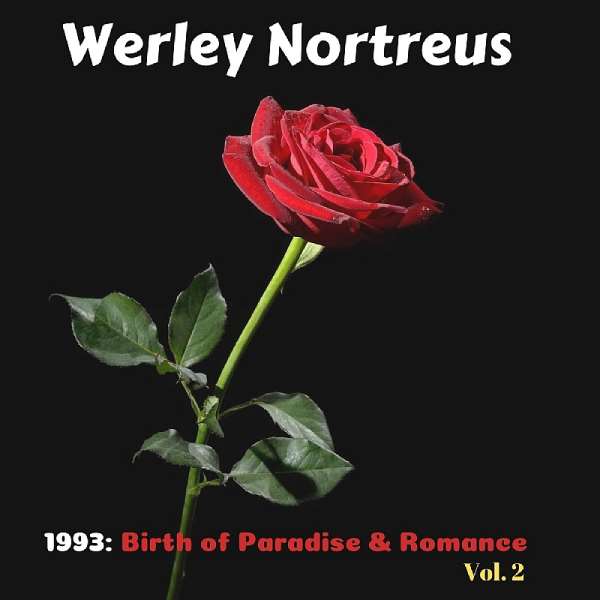 The popular Haitian musician and producer Werley Nortreus from Haiti will be back in the music industry again and he's really ready to dominate the charts again with a brand new album called '1993: Birth of Paradise & Romance, Vol. 2', coming up soon.

The 2020 studio album called '1993: Birth of Paradise & Romance, Vol. 2' is going to be an instrumental/soundtrack album like the previous volume called '1993: Birth of Paradise & Romance, Vol. 1' and it will be performed by the Caribbean Musician/Instrumentalist Werley Nortreus. The album will be released by 'LéyLéy Records' again and the album will contain at least 27 or 30 sweet instrumentals with great rhythm and melody produced and composed by Werley Nortreus.

According to Werley Nortreus, he already starts working and producing the album so he can release it pretty soon in 2020. Most of his albums are Gospel and Religious, but he thinks it makes sense to release a new album with a different style and melody to prove his fans how talented he is in making instrumentals, beats, or soundtracks.

During an interview with Bon Déjeuner! Radio or BDR! Live, the musician Werley Nortreus will give an update on the date of the release of his upcoming album, along with tour dates schedules, coming up soon.

To show fund and support his upcoming album, you can contact Werley at [email protected]