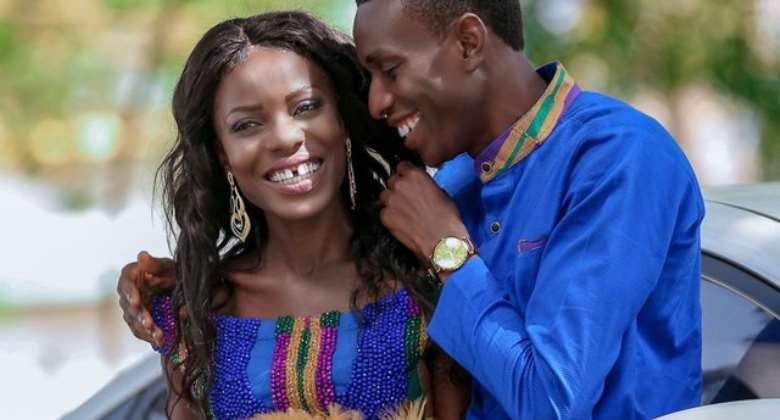 Former Hiplife artiste turned pastor, Yaw Siki, has taken to his social media handles to share with fans the news of his marriage.

Although it is not known when and where the event took place, Yaw Siki, on Sunday, shared some official photos from the ceremony on his Twitter and Instagrams pages.

The pastor tagged the photos “He makes everything beautiful in its time. ( Ecclesiastes 3:11).”

Many fans were beside themselves with joy as they showered the couple with congratulatory messages.

Yaw rose to fame in 2011 after he released his debut song ‘ Wo Pe Dodo ’ which was instantly a hit. However, the former Hiplife artiste quit music after surviving an accident in 2013.

Museveni apologises over son's Twitter rant on Kenya
54 minutes ago