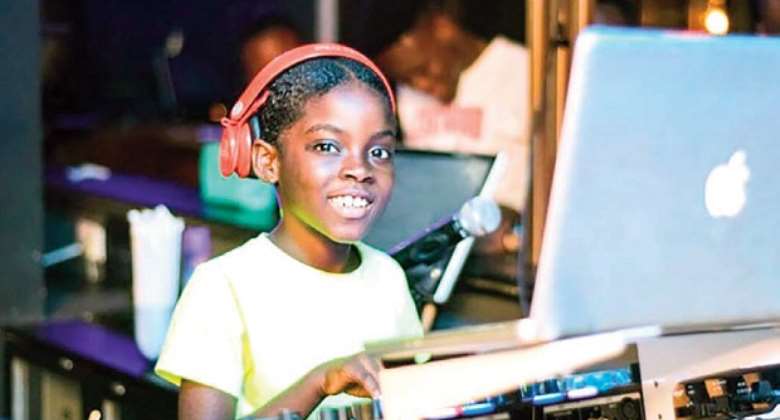 Directed by Sadat, the visuals exhibit the strides made by the young star over the past years, having graced some big stages around the world.

The video reveals how she continues to chalk up success although people envy her.

While many criticised her, others said she deserved the awards because she played a lot of high-profile shows than her competitors.