John Dumelo Speaks About His High Moments In 2019 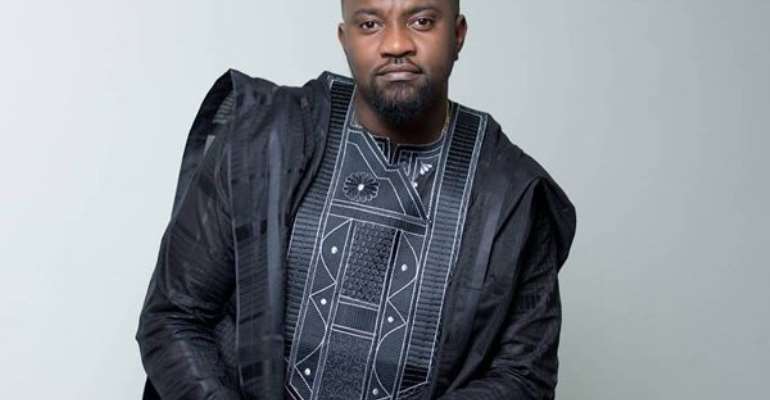 The actor in an interview with JoyNews’ Becky said “I think 2019 has been good, most es pecially because I won the primaries in August. I think for me that is the high point of it.”

John Dumelo said that he was looking forward to a better 2020 where he hopes to unseat the Lydia Alhassan as the Member of Parliament for the Ayawaso West Wuogon constituency.

Although he has been focused on pushing his political career, he revealed that he still makes time for acting.

According to him, he has starred in about three films this year including the new Shirley Frimpong Manso movie The Perfect Picture: 10 Years On, which is expected to premiere on December 14.